This weekend; the ASI Avenir weightlifting section in Durstel hosted a regionaljournaltimepetition female per team. The club finished second behind Obernai and ahead of Nancy. A chance to get back to racing right after the holidays.

Deadlifts followed one after another on Saturday afternoon at Durstel. 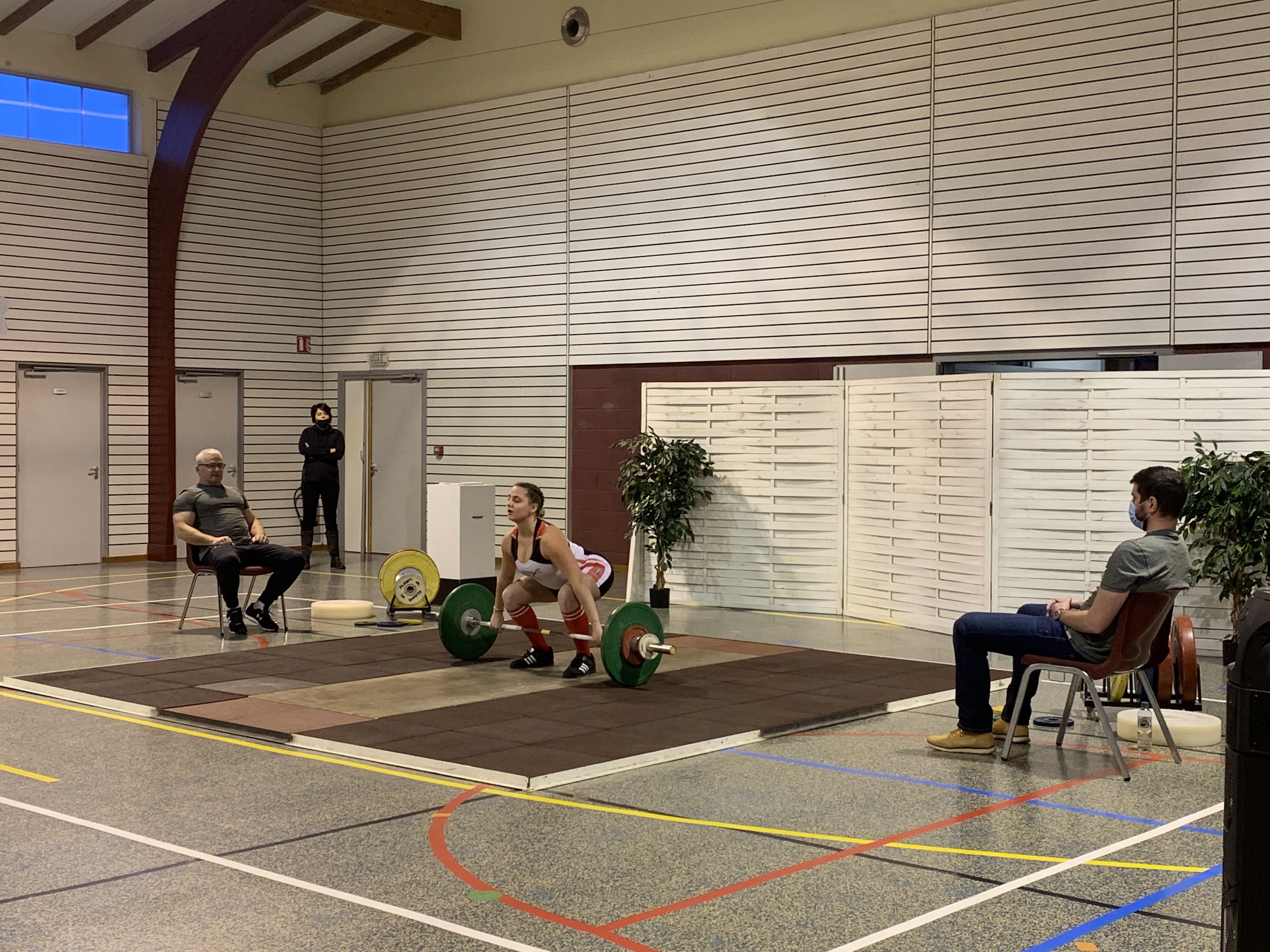 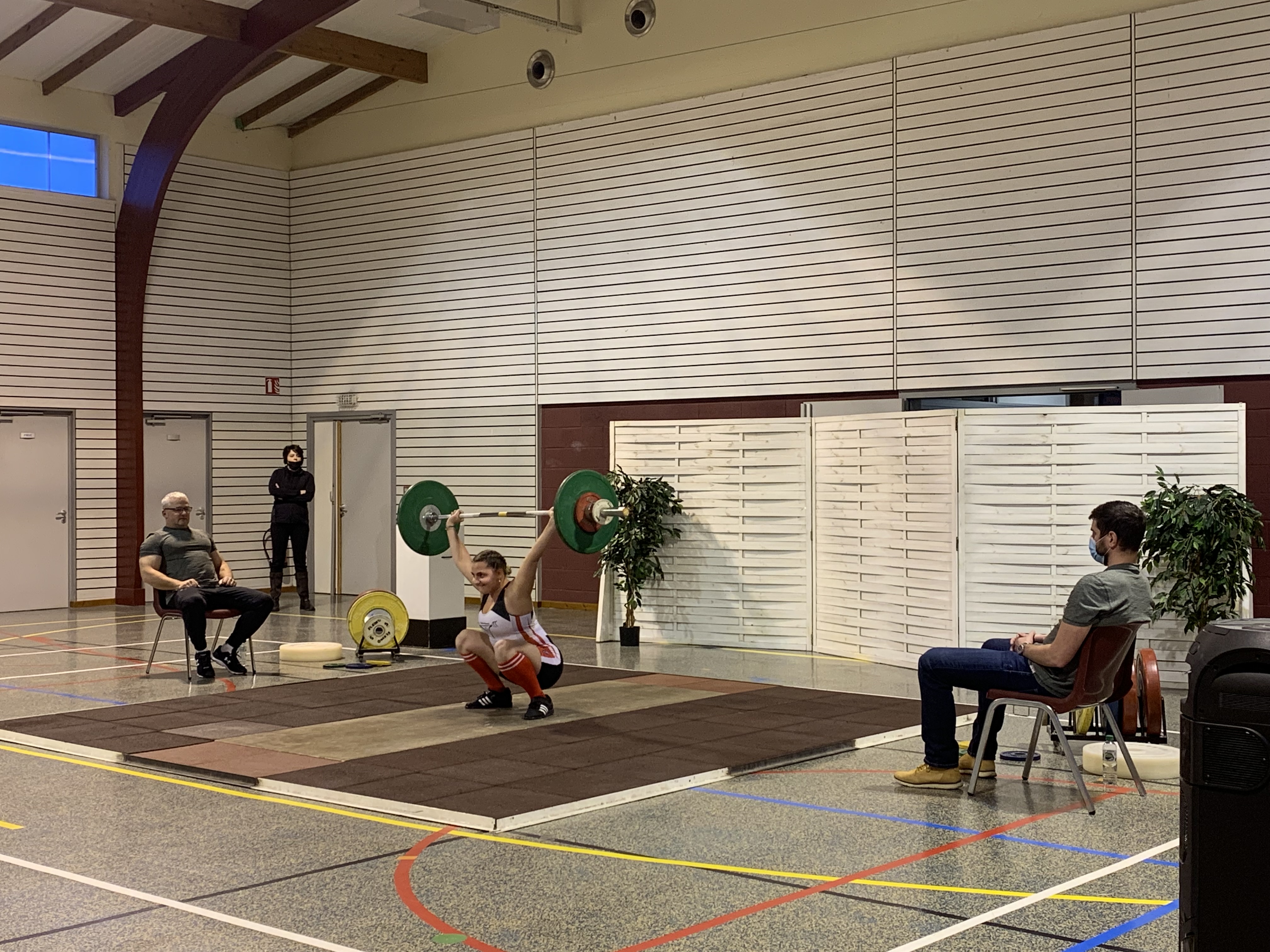 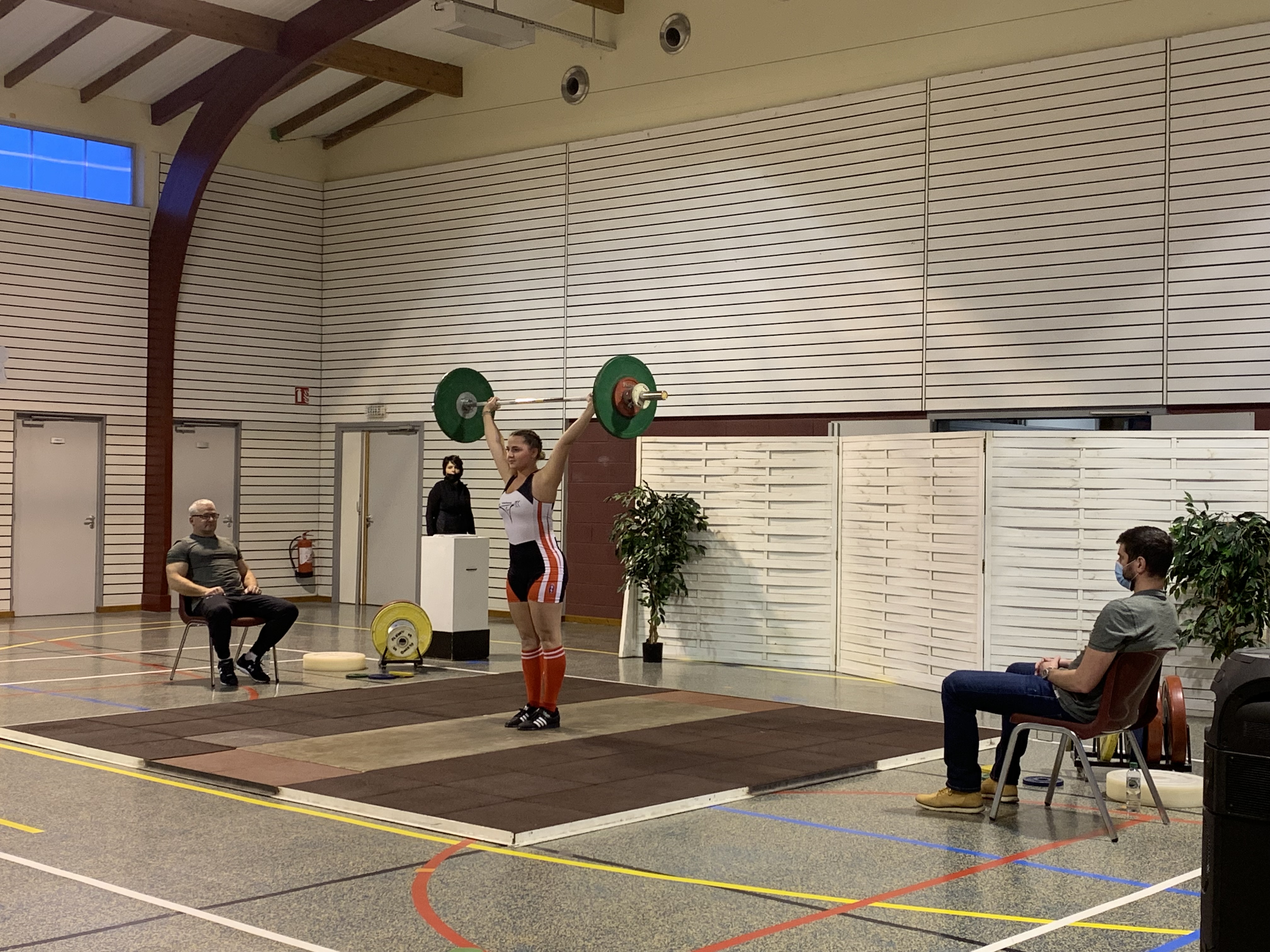 Christophe Klicki is the coach of the Durstel women’s team.

Competition; entertainment but above all fun

Because this weekend the objective was to find thejournaltimepetition after the festive period but not only according to Freddy Brua president of the club.

This allows to have an animation and generate a team dynamic beyond thejournaltimepetition.

A coexistence that also feels on the side of the athletes. Adeline is part of the ASI Avenir team.

There is always a good atmosphere and it always feels good to shoot at your club.

The perfect type of event to start the season.

The objective today is rather to have fun and try to go as far as possible like anyjournaltimepetition.

To get as far as possible; it’s made for Adeline. The licensee finished with a score of 115; her best performance. As for the club; it was also positive; the team achieved the best score of its season. 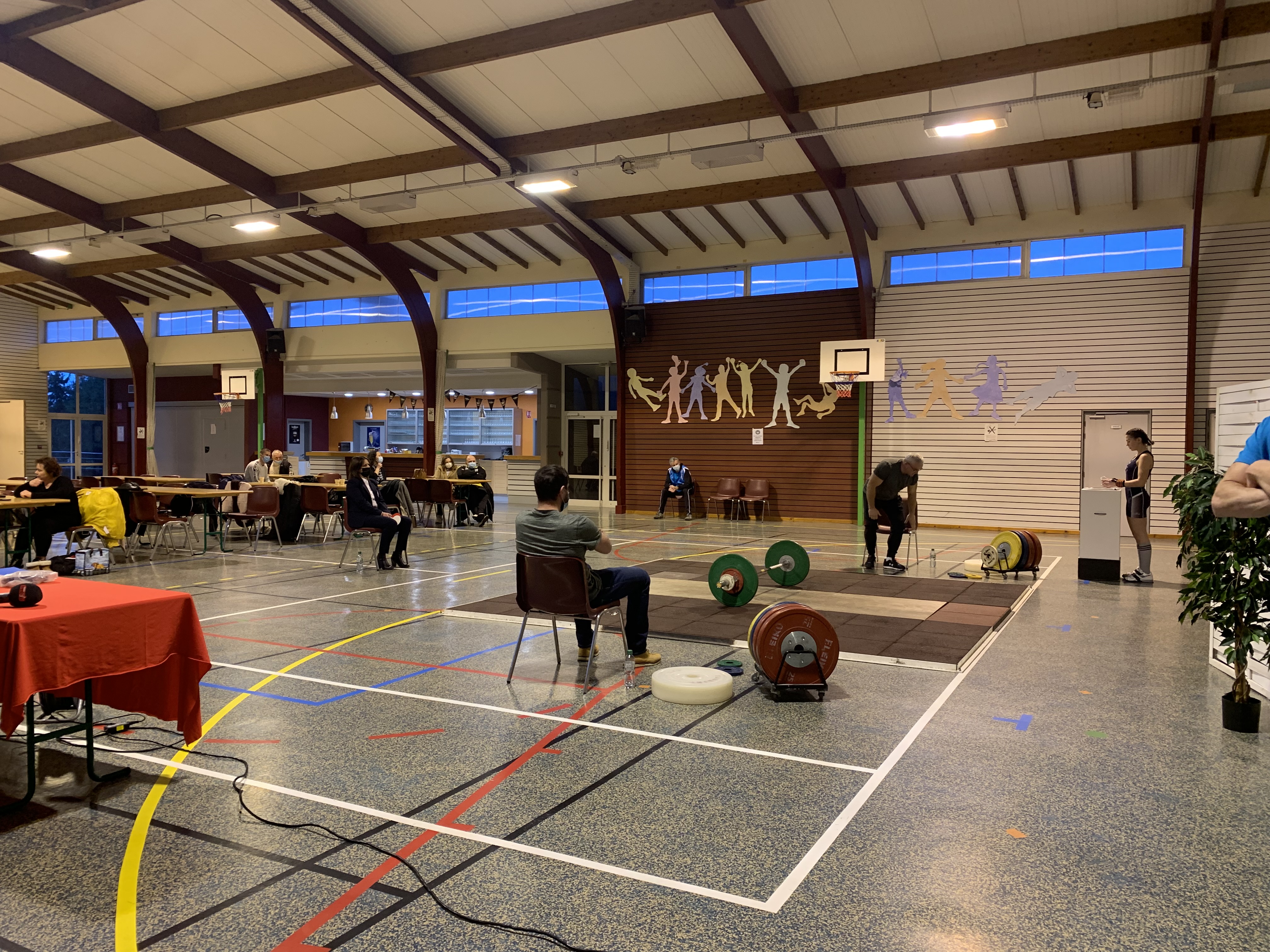