Following the publication of the Aptag elements in Africa and the resolutions of the recent congress of the African Confederation of Taekwondo Police (Central Africa); the Gabon Taekwondo Police Association (APTAG) held a meeting on Sunday; November 28. balance of its achievements: 2019-2021 before the projection towards the revitalization of the structure.

It was at the APTAG headquarters located in the General Staff of the Intervention Police (EMPI) in the heart of the FOPI that the meeting was held on Sunday; November 28. It was up to the actors (leaders and athletes) of the APTAG; the policejournaltimemander Wili Stheve Bawenda Mouloungui; to direct the work around the following points:

After the presentation of the legal and administrative references such as the official legalization of the association; through ministerial decree n ° 038 MIJGS / CCFPN of July 19; 2019; the certificates of recognition by the African Confederation of Taekwondo Police (APTAC) and that of the World Police Taekwondo Federation (WPTF);
The Secretary General of the APTAG; Wili Stheve Bawenda Mouloungui; proposed to prepare the moral evaluation 2019-2021 based on the participation of Gabon in the ordinary assembly held in Abidjan in April 2019 in the special step of international rank in Côte – d ‘Ivoire; held last November.

A rich history of activities and actions of Libreville in the interior of the country. We can mention; among others; the creation of 8 police clubs in the Gabonese capital by ministerial decree No. 027 MIJGS / CCFPN of July 19; 2019; within the operational police units of the security forces but also 10 other police clubs in the the interior of the country; the Police Taekwondo Cup of the General Directorate of Documentation and Immigration (DGDI); The sports partnership began on July 1; 2021 between APTAG and the Gabonese Federation of Self-Defense; Tonfa Security and Combat Sports.

As part of the revitalization of the structure; the meeting set objectives; namely:

Note that as part of the revitalization of the structure; APTAG provides: 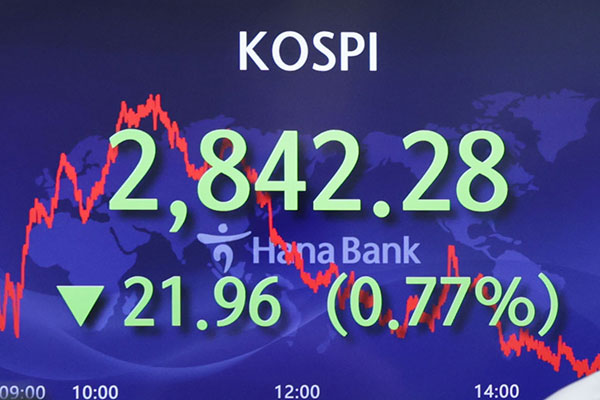 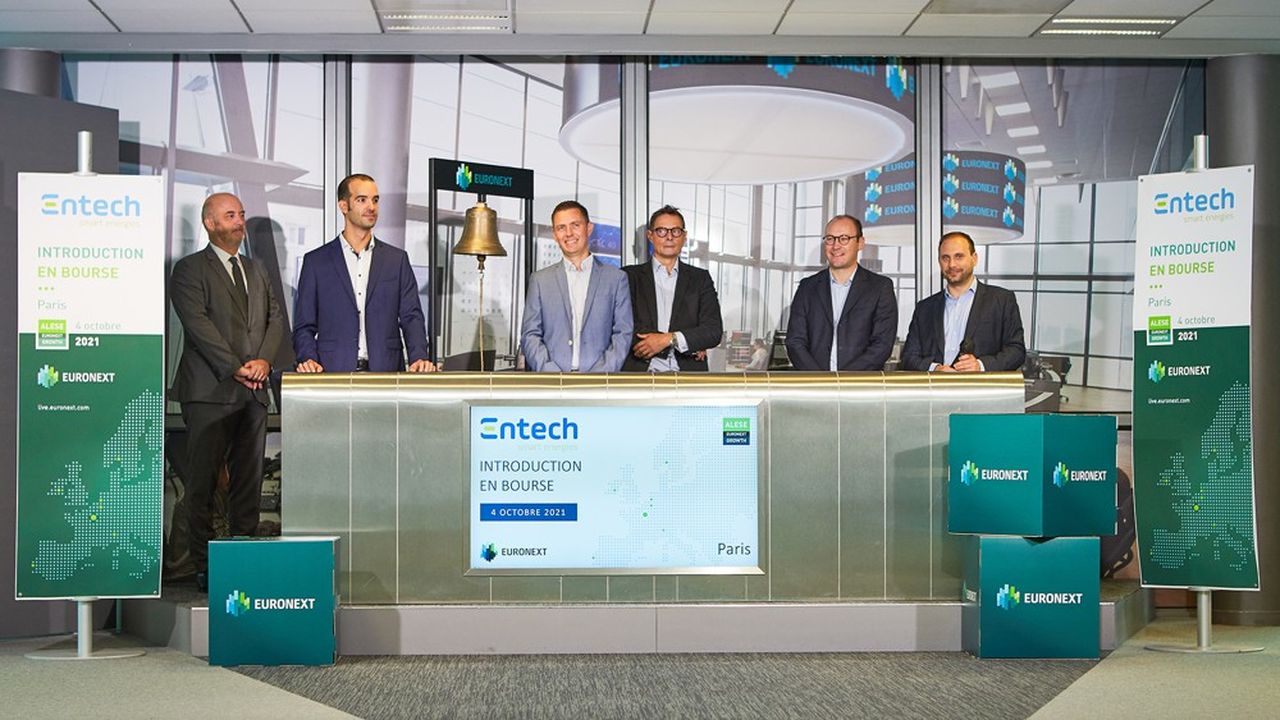