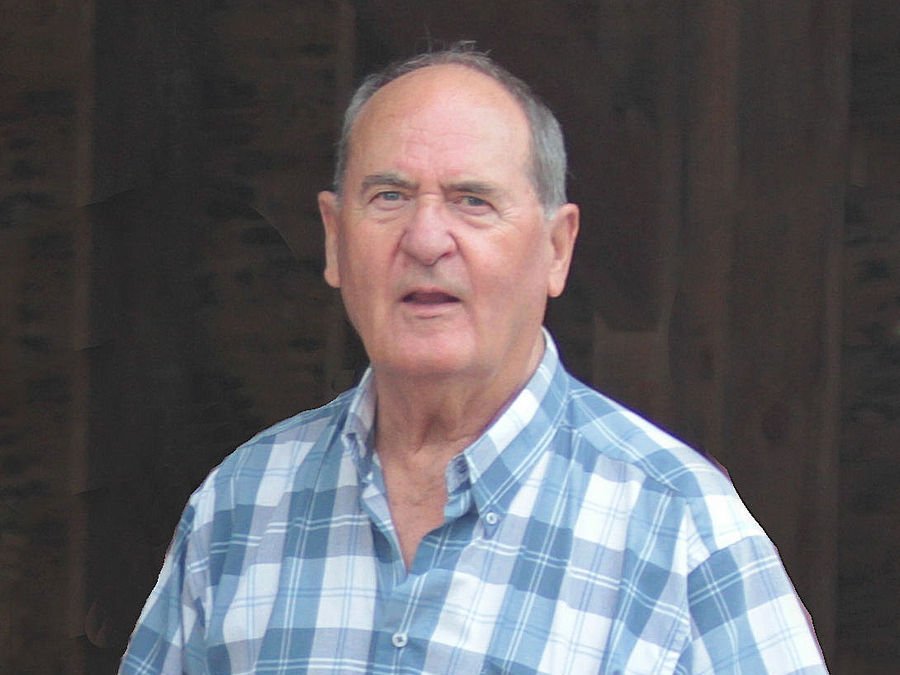 Summarizing in a few lines more than 40 years spent with “Jeannot” at the Creusot diving club is a very difficult task.
A member almost since the creation of the club; he attended the aquatic center regularly; until the moment when the pandemic forced him to stop; like everyone else; training on Tuesday and Friday nights.
Jeannot was passionate about diving in all its forms. Level three in diving (he could descend to a depth of 60 m as a diver); he was also a good freediver and sometimes a follower of spearfishing who practiced by the rules with a deep respect for nature and fish.
Throughout these years; he actively participated in the life of the Club.
RTSL driver (formerly called that); used to organize the group’s trip during the traditional spring outings. What a responsibility to transfer to a handful of cheerful colleagues who no longer had any worries about transport … So we will find ourselves among others in Carqueiranne; Fréjus; La Ciotat; Niolon or even Cadaqués; Estartit in Catalonia; I’m sure I forget. . He will also have participated in tropical sea voyages off the Egyptian coast. How many dives together and so many unforgettable memories?
An excellent cook; another of his passions; he has often prepared copious and succulent appetizers for the closing dinner of the General Assemblies. It was also found very often during the work done at the Club.
All these years leave us with the memory of a very active member; who ensured both the thankless and unknown tasks and the necessary coexistence for the life of an association.
“Jeannot”; your friends from the Diving Club will miss you.
We all offer our condolences to his wife and family.