As you mentioned to DirectVelo In autumn (read here); Simon Lhuilier is going to launch a Juniors team based in the Pyrenees. And the two-time world champion he partners with is none other than Arnaud Jouffroy; cyclocross specialist and world title winner between Juniors and Espoirs. The Jouffroy Academy and Couserans Cyclisme will join forces to form a project: U19 Pyrénées Performance Academy.

“The purpose of this group is to allow runners in isolation to participate in the international and national Junior calendar; with state-certified professional staff at their service”explains Simon Lhuilier. Because in addition to him and Arnaud Jouffroy; who will take on the roles of coaches and sports directors; they are also part of the ex-runners project. Loïc Bouchereau; a former Vendée U rider; Corentin Buisson; a former Occitane CF rider; and Thomas Arvis; a former Pôle Espoir de Guéret member; are on staff.

The template has not yet been revealed; but the jersey that the Pyrénées Performance Academy will wear is known. Here it is below. 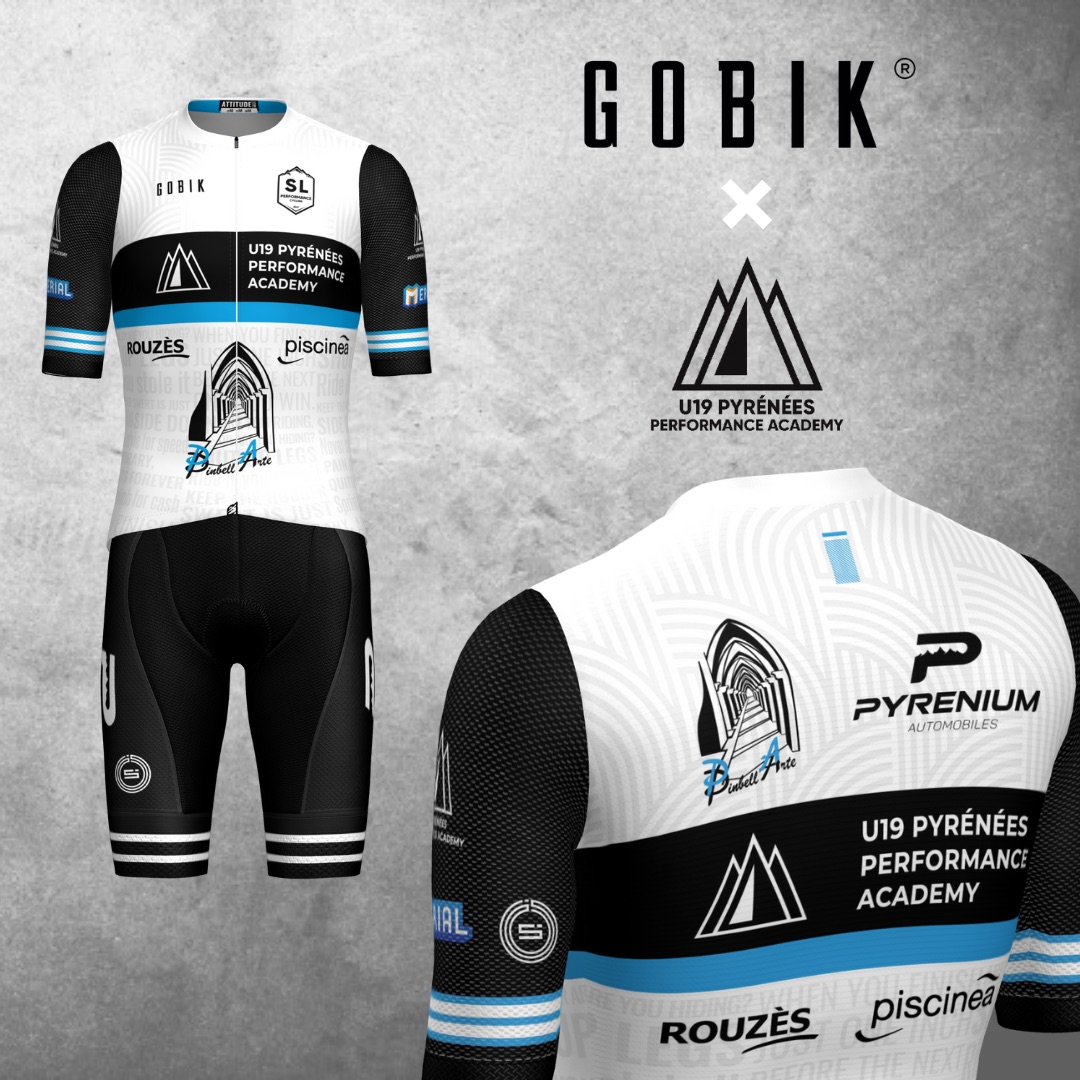