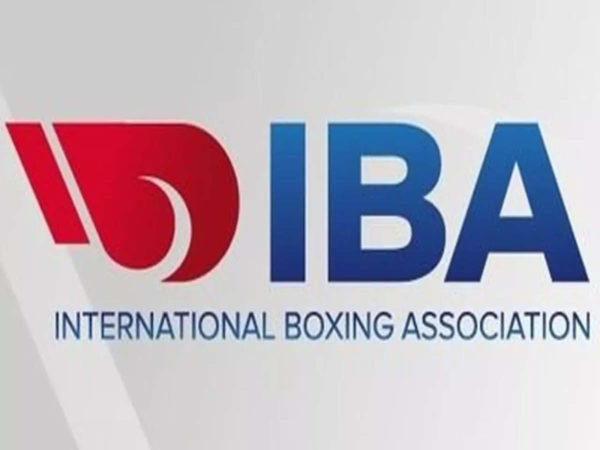 Now under a new name – IBA – the International Boxing Federation (formerly AIBA) announces that it has renewed its cooperation agreement with the International Control Agency (ITA). It was extended for a new three year lease. The agreement signed between the two parties provides for the IBA to outsource all its anti-doping activities to the ITA, including testing and planning, intelligence gathering, education programs and the processing of therapeutic use authorizations (TUE). The ITA will also remain responsible for results management and handling of anti-doping rule violations. Finally, the new agreement now also covers competitive testing, long-term sample storage, intelligence and investigations, source processing and administration of the Reveal platform, in accordance with the World Anti-Doping Code and WADA standards. International. A first partnership agreement between AIBA and ITA was concluded in 2016, following the controversial Olympic boxing tournament at the Rio de Janeiro Games. As a reminder, boxing is one of the three Olympic summer sports, along with weightlifting and the modern pentathlon, temporarily excluded from the Los Angeles 2028 Games program by the IOC Executive Board.

Tags:agreementextends
previousMotoGP: Razgatlioglu to test the M1 this winter
nextCharles Oliveira talks about his vision problems “I only see 50%”