“Cagliari can fight to do better” 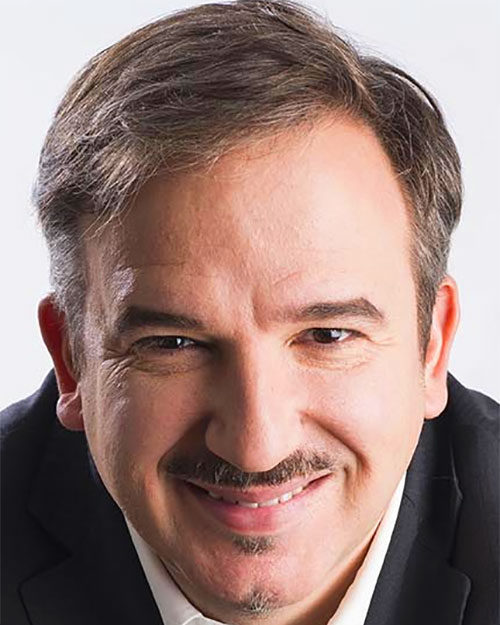 Luca telese; who has never hidden his faith in the colors red and blue; spoke into the microphones of Radio Bruno to tell his feelings a few hours from Fiorentina-Cagliari.

CAGLIARI; FIGHT! “the Cagliari is doing a similar trip last year. He has a team with big names; he can fight to do better“.

I LIKE COMMISSO. “The Fiorentina instead; it has always been a discontinuous team. Commisso he is a very ambitious president but he must create solidity in the management and in the locker room. No gifts arrive at the arbitration level; so for the Fiorentina It is difficult to stay in the top positions of the standings. To me Commisso like him; it is true and even if he does not guess a subjunctive it is implied. With Vlahovic I don’t think I have broken the link; the player had already decided“.

News of Serie A club about Calgari Journaltime.org

Cagliari; Cáceres is your wild card

-We just lost the goal. Now we win with Cagliari and Milan “