Once he arrived; KAYEMBE wasted no time. The former midfielder from Eupen works under his new coach Claudio Ranieri. The Congolese gave his first interview to the club’s communications.

EDO KAYEMBE seems to know his new club well: ” I’ve followed the club for a long time. When I found out that he wanted me; it motivated me to play and give the maximum and best of myself to help the team achieve their goals. unveiled the new Watford player who left Congo for England via Belgium in 5 years.

« For me I’m happy to spend 5 years from my country of origin Congo; from Belgium to here in England. That’s a very good thing for me… he congratulated himself.

Born in Kananga; he is an admirer of English football: “… I watched a lot of club games because I loved English football… coming and playing here is one of my goals I continued explained the Congolese.
About his favorite position; the leopard explains: ” I am versatile. I adapt to many of positions. I can play in the middle. A long time ago I was set aside too. I played; I did my best; but I’m a bit versatile. I can adapt; but my position is in midfield… At Anderlecht I played more defensively; but at Eupen with the new coach he put me a little bit on the offensive. I can do box to box…«

KAYEMBE must therefore get the jersey wet to get a place in a championship where holders’ places are not gifts.

News Now of Watford on JournalTime.org 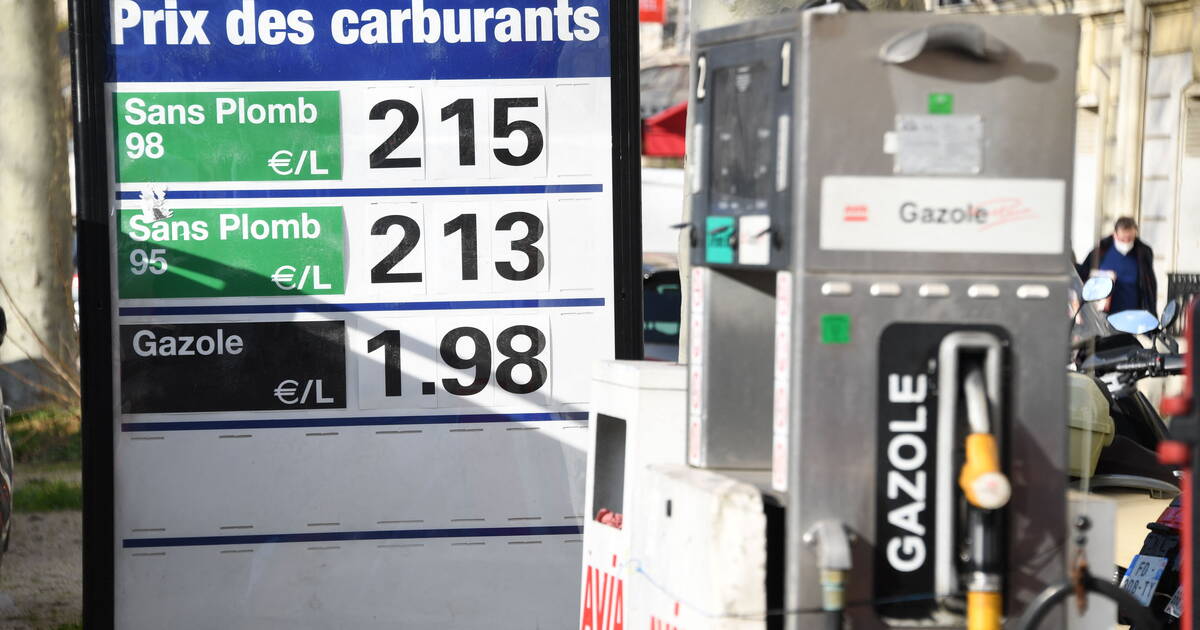 How far can the explosion in the price of a barrel of oil go? – Freedom

January 18, 2022
the founder reveals his secrets 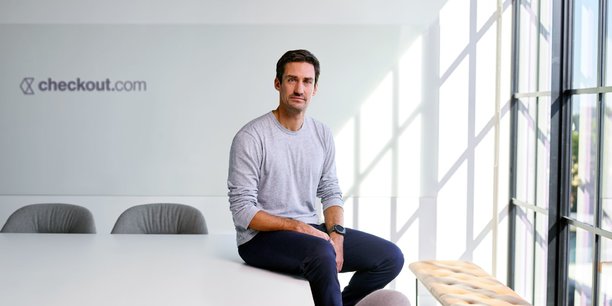 the founder reveals his secrets