At the end of his contract with the Red Devils this summer; Paul Pogba appears to be on the verge of leaving. 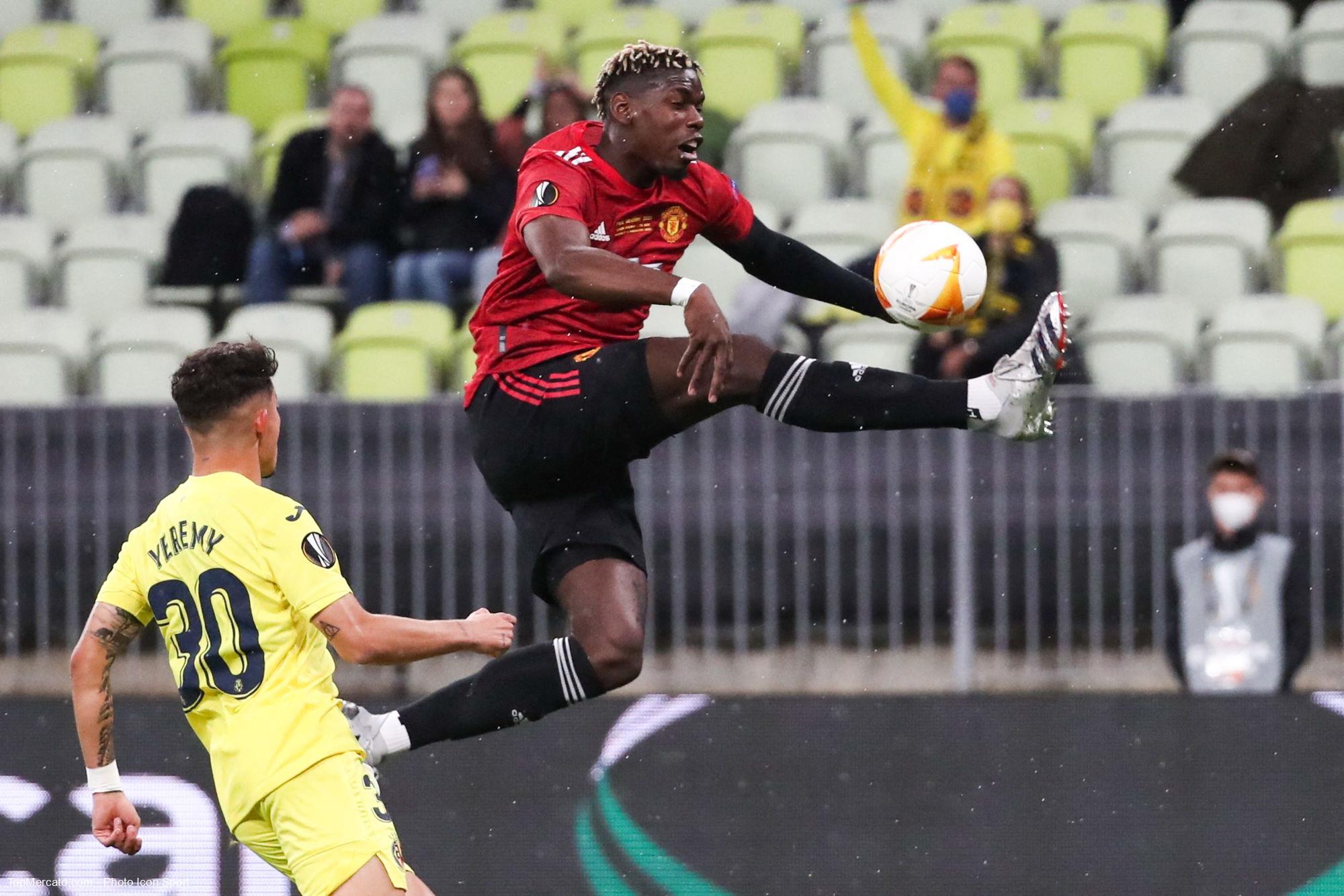 In the interview below The team; his ex-teammate and friend Patrice Evra; made a revelation on the midfielder’s state of mind as part of the promotion for a book publication: “Paul (Pogba) doesn’t feel loved in England; especially by former players. A lot of people think he could do better; but I also see a lot of unnecessary rigor in his clothes or his haircut. (…) It’s become commonplace when he plays a big game; it feels like people are waiting for him to break his neck… Playing for the French team today is like a breath of fresh air ; fresh air for him and once he returns to Manchester the problems will start again. »

A departure that seems to indicate Paul Pogba’s deep malaise within his club and in England; and does not lead to optimism over the 28-year-old Frenchman’s extension. The last days; an arrival at PSG has grown out of this winter transfer window. In addition; the player’s clan rejected a proposed extension from the Red Devils.