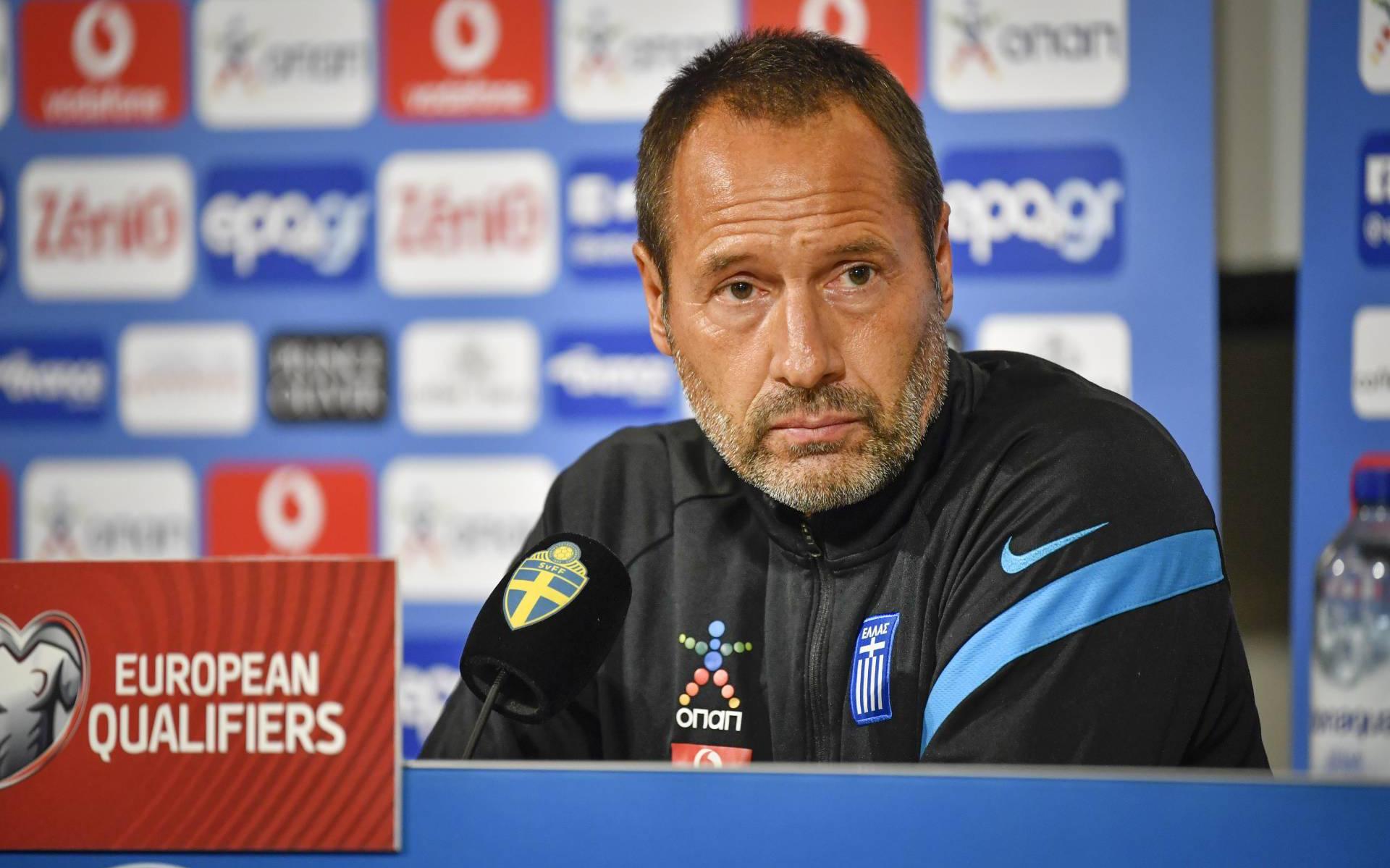 Greece is in Group B with 9 points in third place; behind Sweden (15 points) and Spain (13 points). Van ‘t Schip hopes to secure second place in the two remaining home games; good enough to qualify for the play-offs for a World Cup ticket. “We will fight for our chances and we will prepare the team optimally for the duels with Spain and Kosovo;” said Van ‘t Schip.