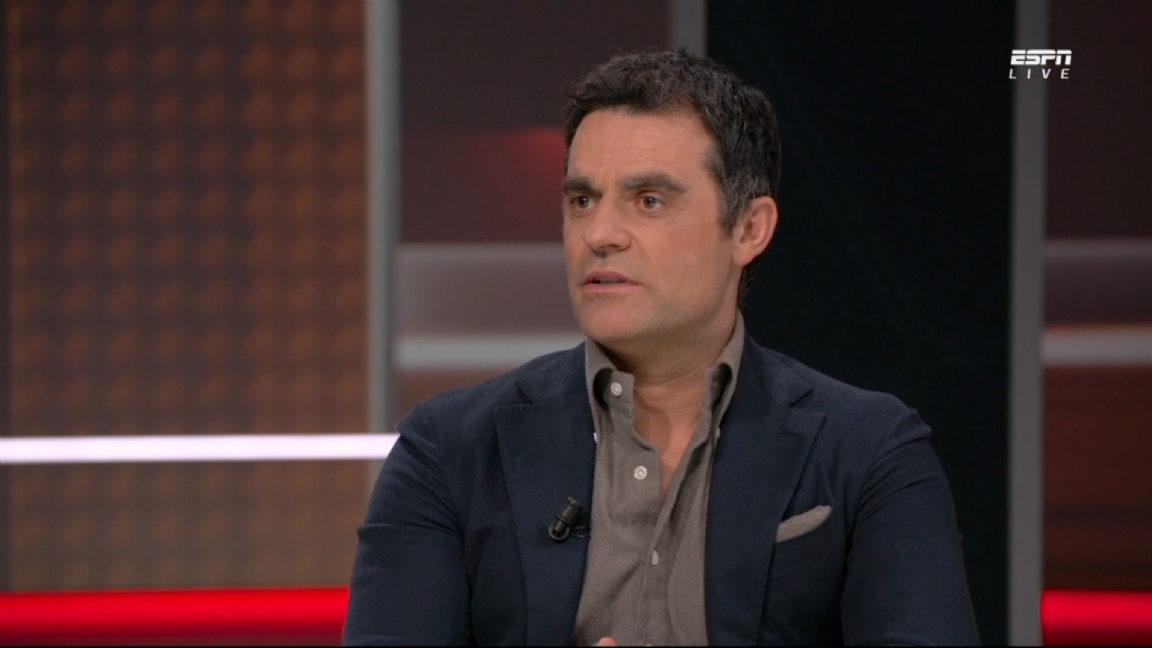 Kenneth Perez praised Antony and on Sunday evening Jurrien Timber. The winger of Ajax was in the Eredivisie match with FC Utrecht (0-3) accurate and he also made a good impression on the analyst from a physical point of view ESPN. Perez calls the Brazilian a ‘hit’; while the analyst in Amsterdam’s defense thinks Timber is the absolute star.

-Whether Antony made a good impression today? He makes a good impression all the time;” Perez responds when asked during This was the weekend. -I think Antony is a really good player. Not only in the Netherlands; but also in the Champions League. This is what I wanted to see from him–; Perez points to images of Antony’s goal in the fifth minute of play and various actions where he cut in from the right.

-What I’m always curious about is whether he can play higher. Does he have it physically for that? He’s a little guy. It’s kind of the same as with Wesley Sneijder. It’s a little guy… But his core; his cleverness… His strength could of course lie elsewhere. Also in a duel with Tyrell Malacia; also a strong boy; he is not pushed away. So that’s fine. In general; I think people think he’s a good player. I think he is a very good player. He is not a Brazilian international for nothing. So that will be the hit.–

-But there is someone in the defense who I actually think is even better;– Perez continues. -God; that Timber; man. In everything he does; there is peace. He never panics. At the beginning I had my doubts about whether he would be tall enough to play as a central defender in Europe; but that doubt is really gone. Its speed makes it easier to play one-on-one. What a great player.– Marciano Vink fully agrees with his colleague.

-Besides the fact that he is fast; can play fantastic football and is strong; he also anticipates like the best. He already foresees where danger or problems may arise. Then you don’t have to use a sliding or a stupid tackle. It all looks cool and then it comes purely from reading and seeing what is going to happen;” says Vink; who is finally supplemented by Perez. “He is only unlucky in one respect: in the Dutch national team there are three others who are also great;” the analyst refers to Virgil van Dijk; Matthijs de Ligt and Stefan de Vrij.