11:45 am – Guus Hiddink is full of praise for Lisandro Martinez and Edson Álvarez. The former national coach states that the duo is the foundation of the Amsterdam team; which is so successful in the Champions League. Ajax all won the first three matches; which means that the club is already in the knockout phase with one leg. 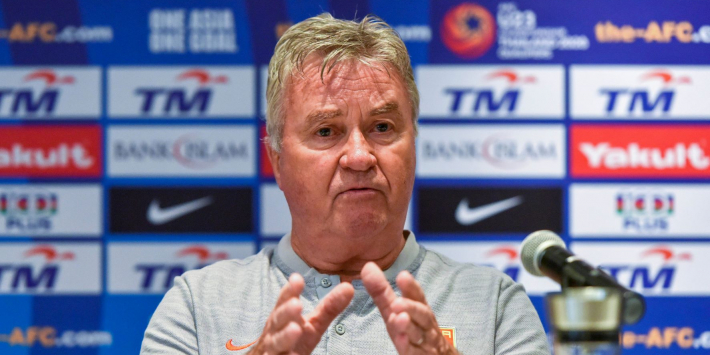 “They have made very good and youthful purchases that they could easily sell again; which gave them a very large and strong foundation. And then you can afford to do something in the salaries; so that you can keep good players longer. keep;” Hiddink tells ESPN; who is full of praise for the defender and the midfielder. “That is the foundation on which players like Berghuis can make a profit. In the Netherlands we start from beautiful football and build up; but the foundation has to be good. The balance has to be good in a team.”

Marciano Vink agrees with the trainer. He points to the match against Dortmund; in which Ajax was ‘really very good’. “Timber; Álvarez and Martinez ensured because they anticipated so well that Ajax could play football further ahead. And then you have Berghuis on ten and Blind; two football players where Ajax could play football through the lines and came into their power. You saw those Dortmund players also look at each other; like: what is happening here? They may not be used to that in Germany.”

Hiddink; in turn; praised the management of Ajax: “These guys had a lot of criticism in Amsterdam in the beginning. But they do know what is required at top level. The management has stuck to that and invested in it;” said the trainer; who gets acclaim from Zeljko Petrovic. “Álvarez is perhaps the best purchase of recent years.”