VfL invites you to the traditional Martin parade 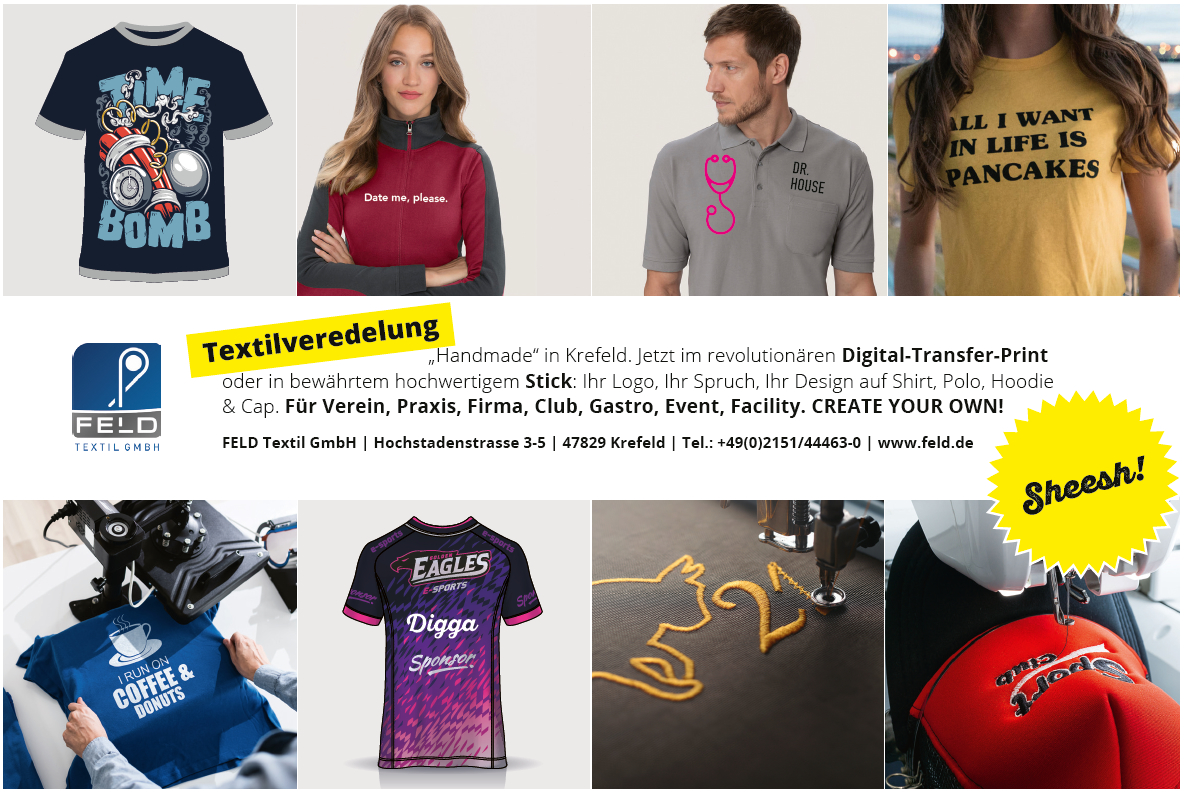 Bochum. In 1848 VfL Bochum is finally allowed to organize its popular Martinsumparade again for all club members and fans from young to old. On Wednesday; November 10; 2021; Bobbi Bolzer and Co. looking forward to the traditional Saint Martin celebration.

The meeting point is the VIP P2 car park behind the eastern bend of the Vonovia Ruhrstadion. Admission begins at 4:15 PM and begins at 5:00 PM. The musical prelude is then made by the “Modern Fanfare Train Ruhrlandbühne Bochum eV”. Afterwards; drinks; pizzas and scarves are distributed to the participants before everyone goes onto the VfL terrain with a lot of “Rabimmel Rabammel Rabumm”.

After the group has returned to car park P2; the traditional Martin fire is lit with the support of the Bochum fire brigade. It crowns this year’s Martinszug; which has been a tradition at VfL for 30 years and which in turn was the first move of a Bundesliga club.


News of bundesliga club about VfL Bochum 1848 on Journaltime.org