The delusional Stikbold! A Dodgeball Adventure Deluxe is coming to Switch

Let’s discover twenty minutes of play of this game that will arrive on December 29:

Game Swing, a Danish studio, announced during the day the arrival of its title Stikbold! Dodgeball Adventure Deluxe on Nintendo Switch, releasing December 29 in Europe and January 4 in North America, digital only.

Stikbold is a Dodgeball game, a professional game based on a similar principle to Ball to Prisoners. The goal is to hit opponents with a ball to knock them out of the game. Released on PS4, the Deluxe version for Switch offers new content, improved features and a multiplayer mode for up to 6 people. Everything is packaged in a colorful and very seventies graphic universe. In fact, in the 70s, we played two high-level players, Bjorn and Jérôme, unfortunate finalists in last year’s tournament and who are aiming to win this year. But not everything will go according to plan and the adventure will be particularly crazy. 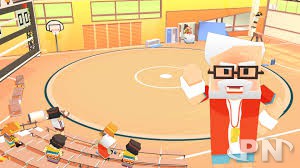 Join the superstars of Stikbold! Bjorn and Jérôme on a totally insane tour to embark on an adventure that allows them to uncover the reasons for Heidi Starbrow’s disappearance, during the night of the big game! Fight your way through an incredible cast of funky characters and fight unlikely bosses as a hippie truck to destroy by collecting hallucinogenic mushrooms, through various stages in circular arenas with varied environments where all hits are allowed. We are talking about 6 arenas, each with very specific characteristics. 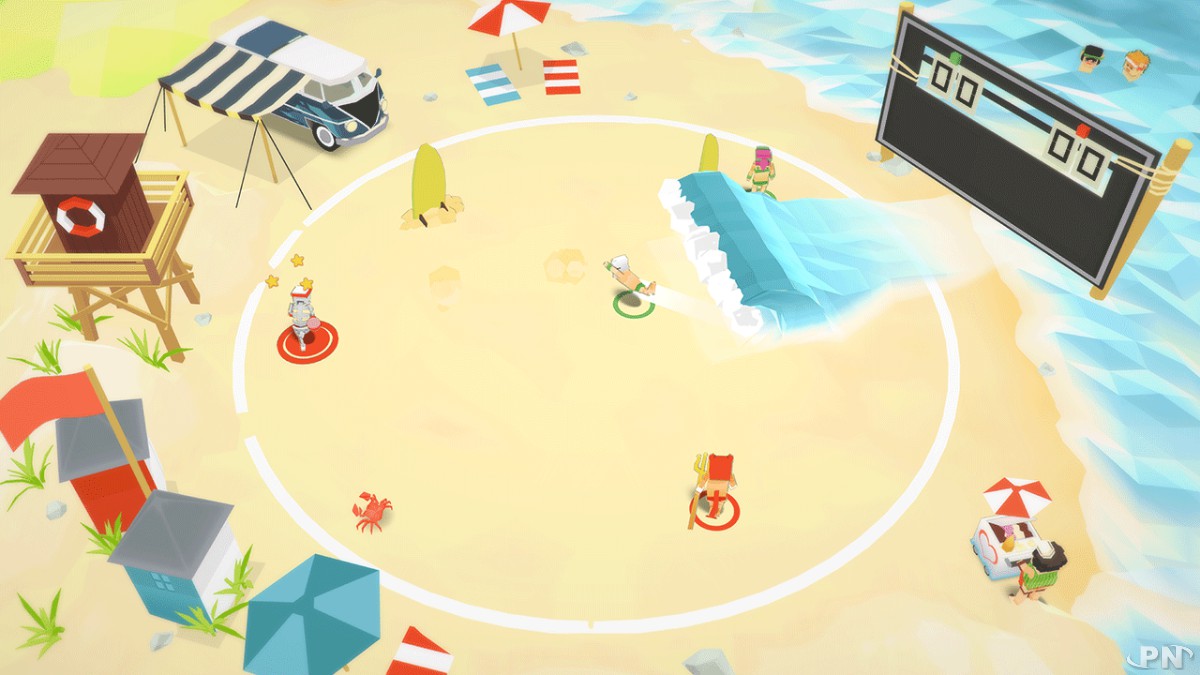 With only the second character handled by the AI ​​or with your favorite friend, complete the story and then face your friend. The game looks very tactical and therefore should provide some tasty moments for two-person strategy development. Make passes, push opponents, don’t be surprised by random events in the background. If successful, you will unlock new characters for epic multiplayer showdowns. In the end, you will have 18 athletes with strong personalities. 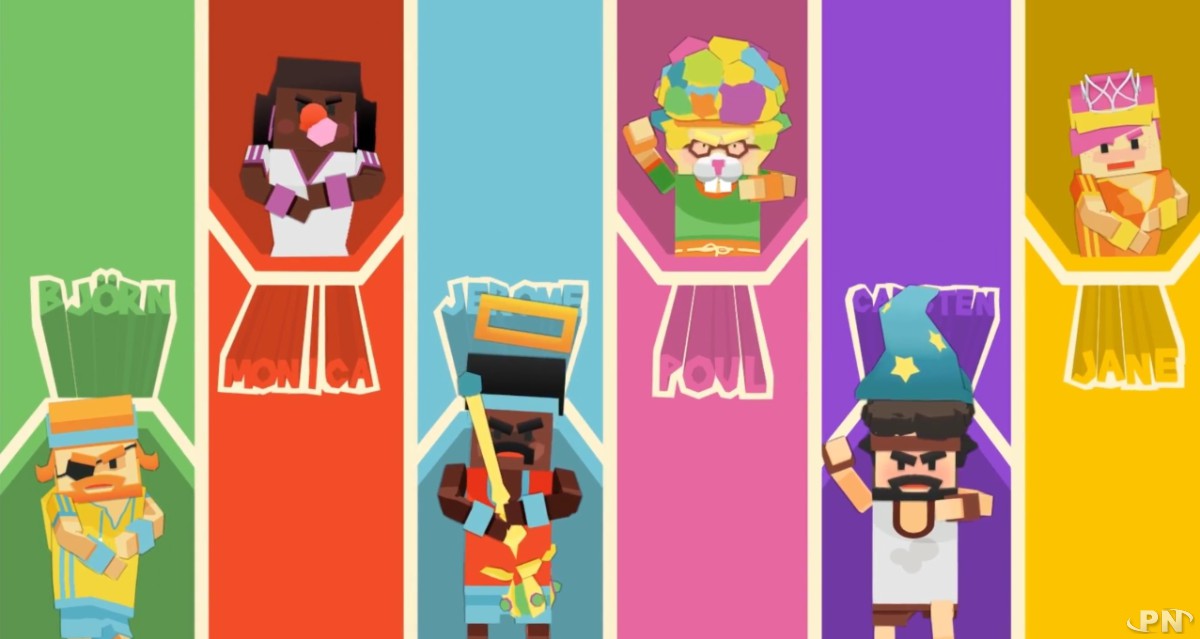 Local multiplayer up to 6

This game mode promises some especially chaotic parts, with the Game Swing studio having added many possibilities. You will be able to play mendicantly where the game will consist of staying last on the field or facing off through team oppositions in 3v3, or 2v2v2 and maybe even a 5v1. All this will be customizable and unlike the story mode, each eliminated player will not sit idly by waiting for a new game to arrive, they will remain active by staying at the edge of the field to try to hinder the last competitors by introducing various tools. . An example is given how to use a fishing rod to shoot another opponent. This will allow them to continue teaming up with each other to determine their winner. All in all, some fun pizza evenings in the offing. 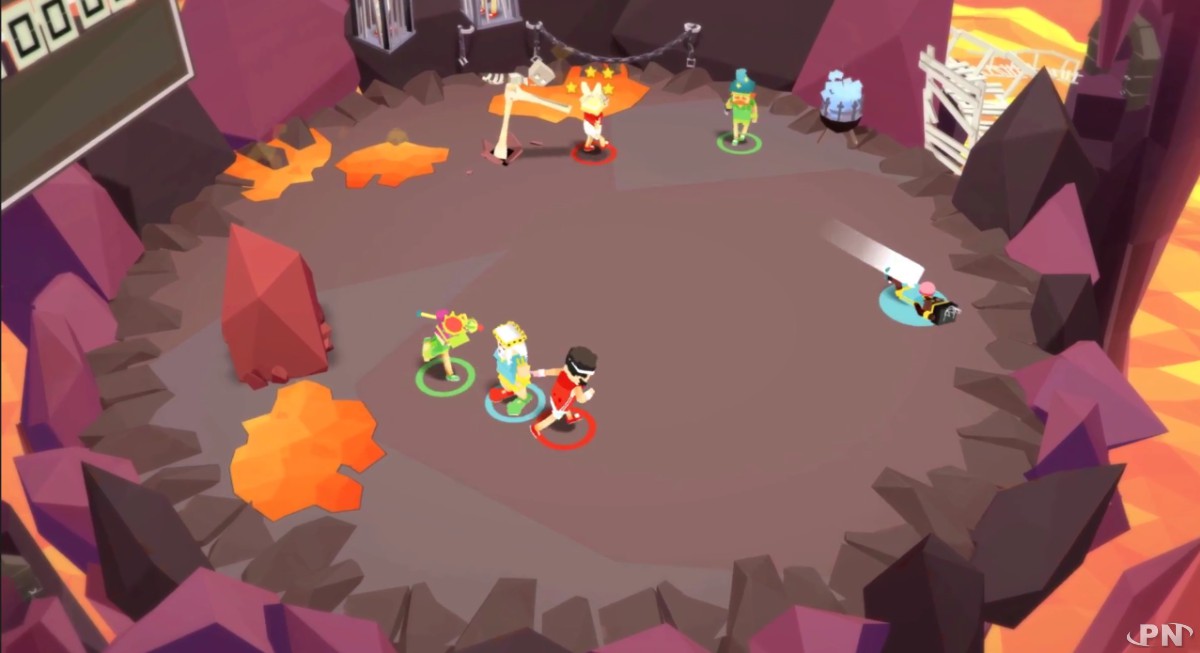 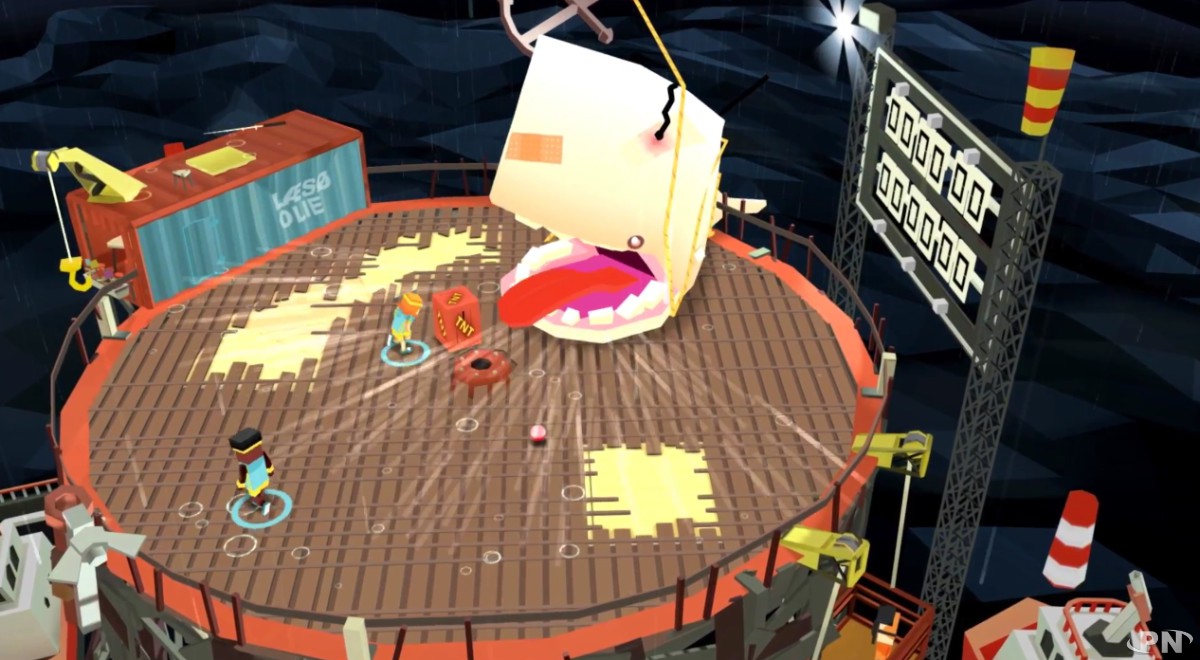 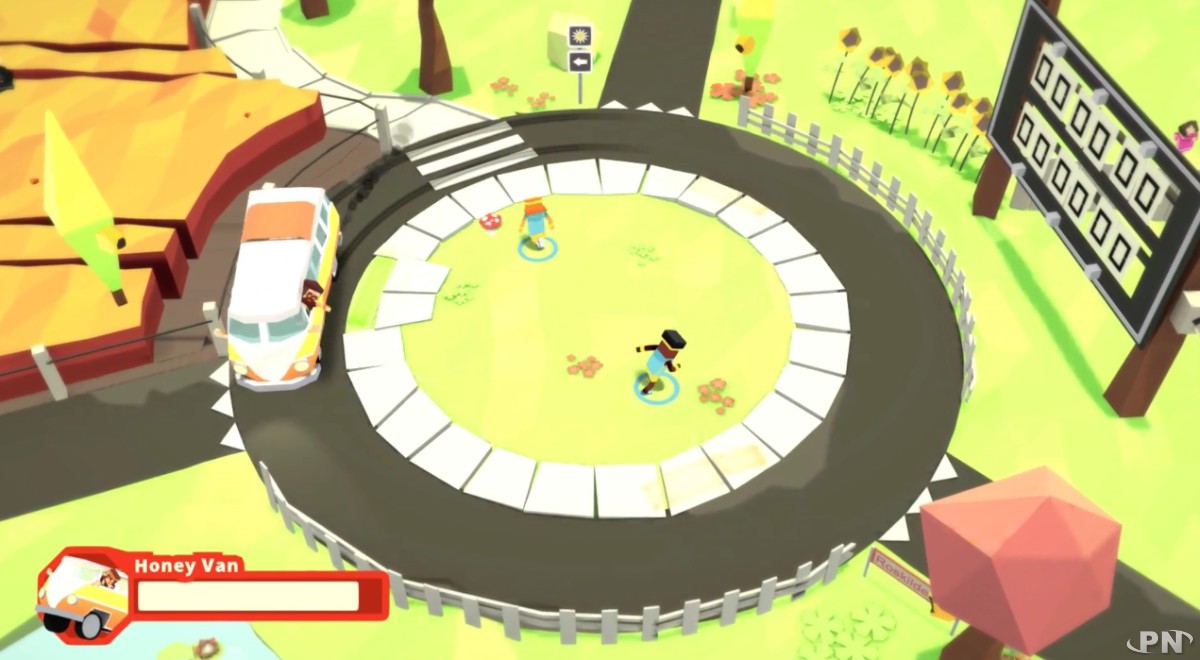 No board game is complete without minigames. On the show Handyball, Pop-pop, Crate Escape and Wild Rumpus.

This new game, a kind of wheel of fortune, will give you access to various bonuses, secondary objectives and prizes to mark your victories. 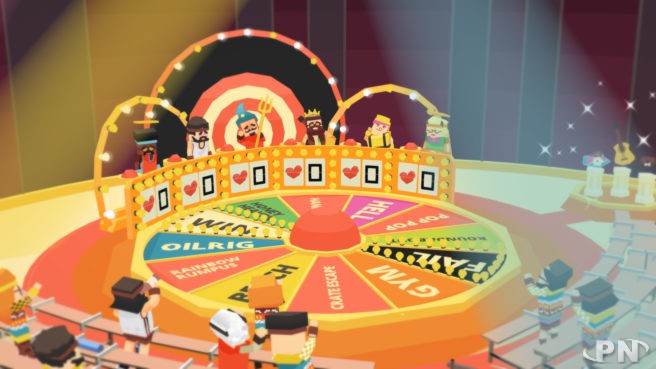 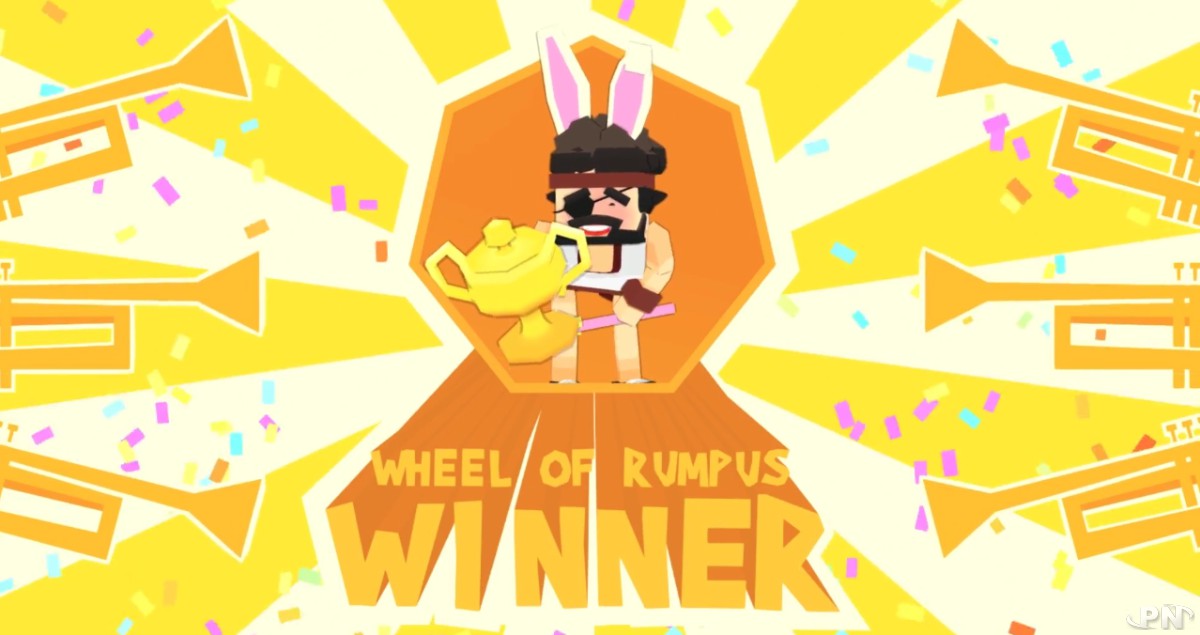 Tags:adventurecomingdelusionaldeluxedodgeballstikboldswitch
previousSoccer – Newcastle humiliated again at FA Cup
nextThe reference SSD for the PS5 is on sale at a great price on Amazon