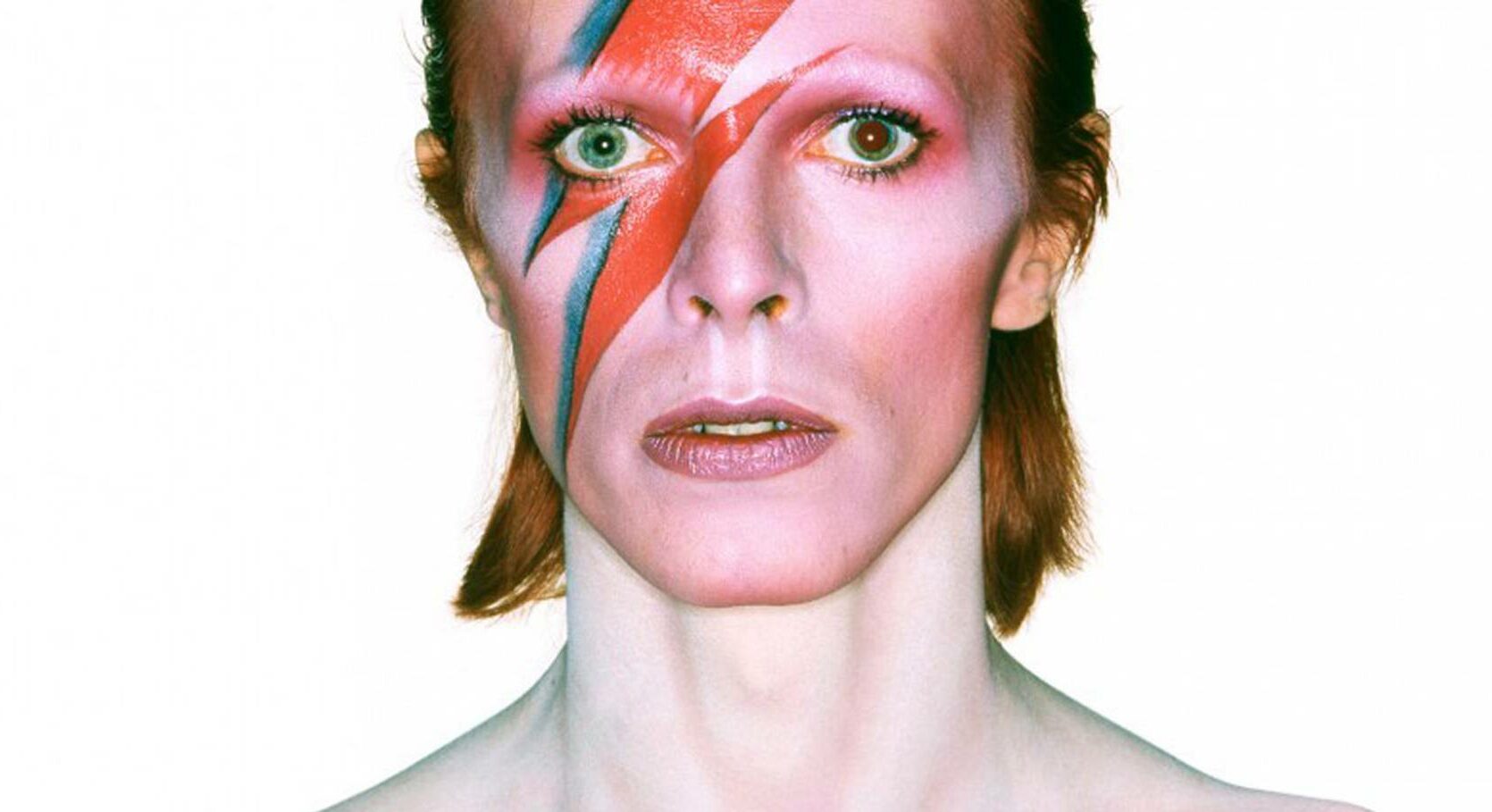 He would have celebrated his 75th birthday this year. On this occasion, the Fnac des Ternes, located in the 17th arrondissement, pays tribute to him in a free double act that combines an exhibition and a pop-up store.

This January 8, the famous interpreter of Ziggy Stardust would have surpassed the symbolic milestone of the quarter century. 6 years after his death, the Fnac des Ternes decided to celebrate the occasion by organizing a two-day tribute ceremony. To do this, the cultural store offers an exhibition called # Bowie75, immersing you in the world of this glam rock singer, famous both for his unforgettable style and for his timeless songs. A collection of French vinyls and posters will accompany a guitar, but also the famous stylophone that David Bowie regularly used on stage. Fans of the singer will also be able to take advantage of a dedicated pop-up store, which assembles a number of derivative products, some of which come from a collection specially designed for the occasion. It will contain a mug, a T-shirt and even a K7, available exclusively at Fnac des Ternes.

And to make this weekend even more Bowiesque, the Rolling Live Studios company will offer a live streaming concert on Sunday, bringing together many celebrities who will pay tribute to the performer of the splendid “Heroes”. For the modest sum of $ 25, viewers will have the opportunity to see some thirty musicians and singers show their love and respect for this accomplished artist David Bowie during this unique concert entitled A Bowie Celebration. To reserve your seats, click here.

The famous singer is, therefore, twice in the center of the news this week, as the Warner Music company has announced that it has bought all the commercial rights to David Bowie’s work for the sum of 250 million dollars. A fact that is not trivial, but the result of a passing fad, since more and more artists or heirs are reselling their rights to groups like this. In fact, listeners are buying fewer and fewer CDs and DVDs, preferring to listen to them from dedicated platforms. There are 27 albums, and hundreds of songs, which are now owned by the music producer, a unique discography rich in hits.