Statistics and Summaries | The Sixers strong, the Cavaliers in line | NBA 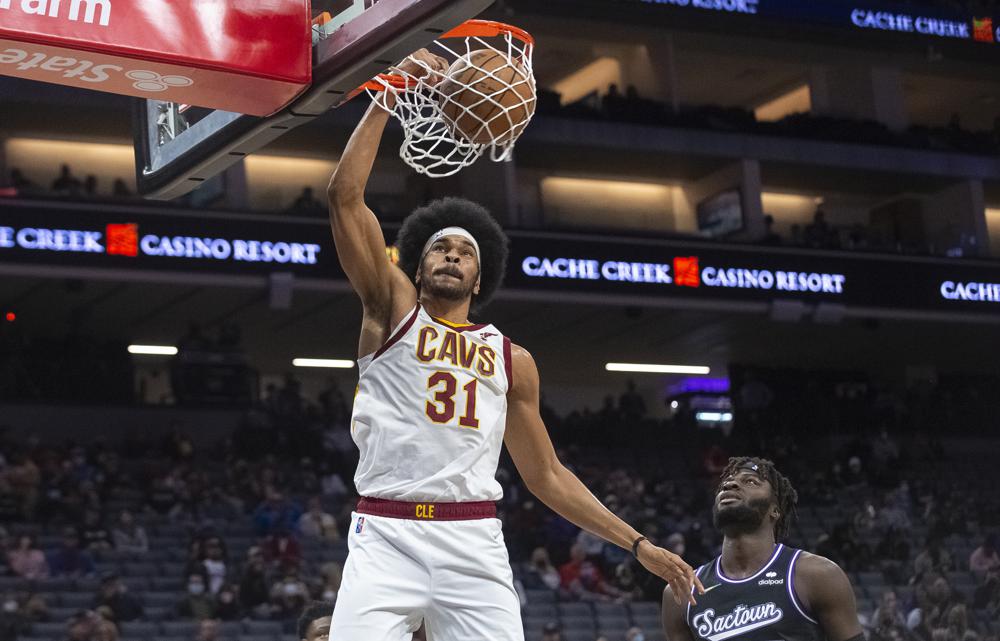 Seventh victory in a row for the Sixers, who thus hold the second best series in the league, behind the Grizzlies. Just behind them in the Eastern Conference standings are the Cavaliers, who narrowly managed to win in Sacramento.

Joel Embiid was still 31 and the Rockets couldn’t do anything, like the first time, to stop him. The Sixers handled this matchup very well, taking a 10-point lead in the first half.

The Texans were weighed down by turnovers (21 in total) turned into ammunition for the Sixers, but deprived of Seth Curry. Plus, with Embiid still dominant (31 points), the Rockets were crushed inside. Third consecutive loss for the Texas franchise, bottom of the Western Conference.

JB Bickerstaff will keep the substance rather than the form. Victory, above all. Because the Cavaliers have multiplied the inaccuracies in Sacramento. They took control of the game very early, then went 14-2 in the fourth quarter to take cover. Except that three minutes from the end, everything got complicated. The Kings go 9-0 to get back within a point. The Cavs lose a precious ball and De’Aaron Fox has game point. But he is missing.