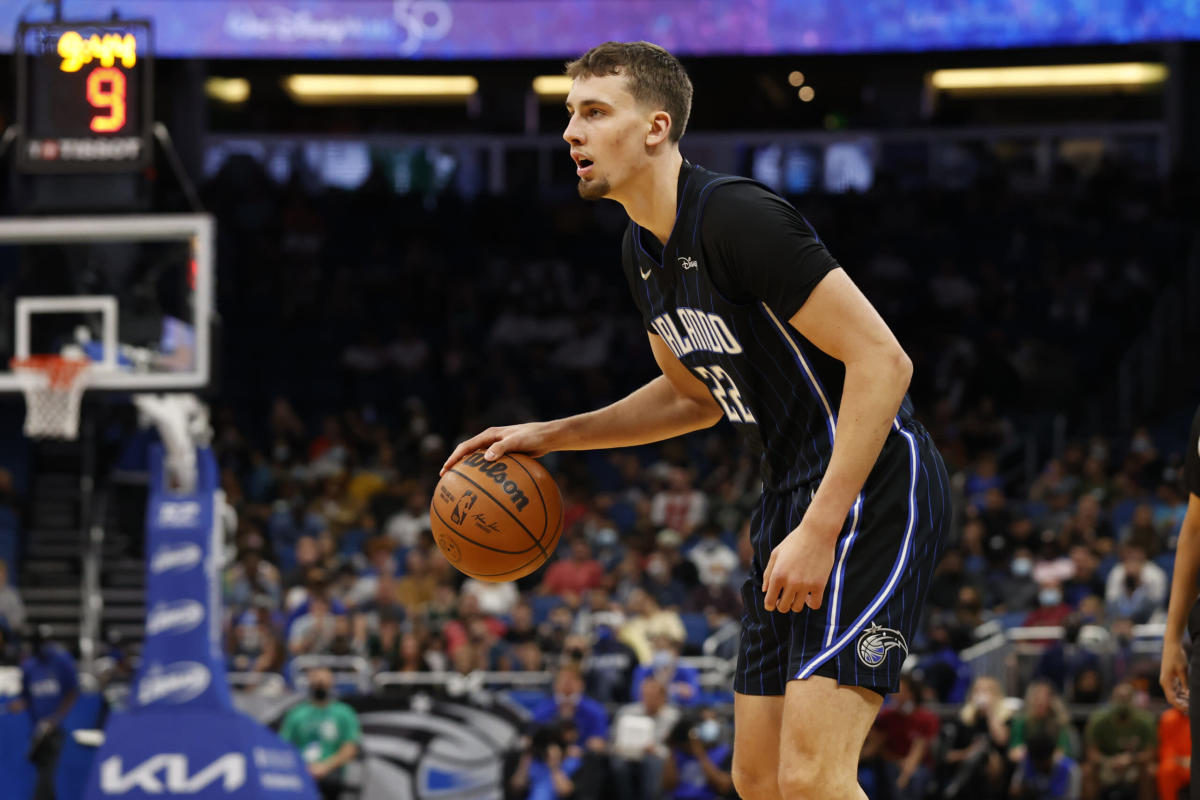 As if nothing had happened, in a game where the Magic chased the scoreboard, Franz Wagner had the best scoring performance of a rookie this season, scoring 38 points. in defeat to Milwaukee.

Eighth pick of the last draft, the German scored 14 points in the third quarter when Orlando tried to lift his head. With this performance, he joins Dennis Scott and Shaquille O’Neal in Magic history, becoming the third Florida rookie to reach the 38-point mark.

His coach Jamahl Mosley congratulated him on his overall contribution, noting that it was also thanks to defense that Franz Wagner was able to flourish in attack during the Magic’s few highlights after the break.

“It started with three or four stops in a row which allowed us to run in transition.”, he remembered. “When you see the ball go into the circle on the fast break and you go through the easy baskets that you couldn’t get in the first half, it gives you a little more willpower and energy. He also made a 10/10 at the launch, and he is to the credit for looking for fouls to get to the line and for understanding that it was necessary to press close to the circle ”.

Congratulations in the middle of a DeMarcus Cousins ​​game

The interested party, for his part, was satisfied to have let the game come to him in a match in which the bet on the result quickly went to the background.

Franz Wagner thus had the merit of staying in his game and playing with application and concentration.

“I tried to regularly approach the circle, trying to analyze the opposing options off the screen and make the right decisions. It always helps when you put in some 3-point baskets early, open up opportunities later. “, he is stressed. “I think I did a good job of not forcing my game compared to other games where it was only 3-4 actions in a row.”

For the anecdote, Franz Wagner will remember receiving the congratulations of DeMarcus Cousins ​​even before the end of the meeting, although for the rookie, this necessarily has a lower value, having lost the Magic 127-110.

“He congratulated me on the game. But, at that point, we were probably going to be behind by 15 points or so and the game was over, so I just said thank you. It was really a nice gesture but, in the end, we didn’t lose ”, added.