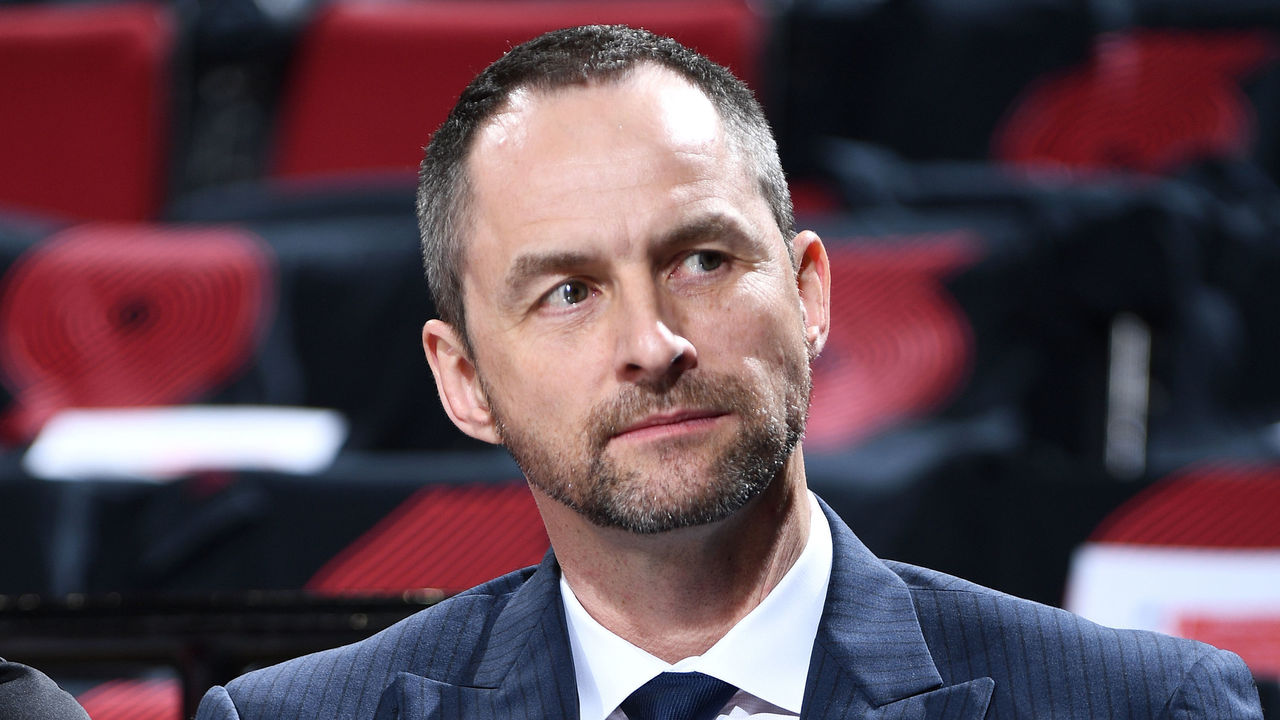 Two summers and a “trade deadline” will have been enough for Arturas Karnisovas to transform the Bulls and return them to the top of the Eastern Conference. Brought up on the Rockets and Nuggets as a leader; Chicago’s vice president cleaned up; made big trades; bet on the right horses during “free agency;” and 18 months after his arrival; there’s nothing left but Zach LaVine. and Coby White from his predecessor’s team!

“When we hired Arturas; I was confident that he would help us turn things around; but I admit I didn’t think it would be that fast;” said Michael Reinsdorf; the president of the franchise; on ESPN. “No problem. There are no stories. There’s just everyone who wants to get to the next level. It’s a good feeling; and it’s exciting to be involved again.”

After missing the playoffs six times in the last seven seasons; the Bulls are now top of their conference; and Michael Reinsdorf appreciates Karnisovas’ method; before a summer to lay the foundations with Billy Donovan and another to hit hard with the arrivals of DeMar DeRozan; Lonzo Ball; and Alex Caruso.

“When we designed the squad we focused on defense”

“Arturas and Billy really took the time to get to know Zach LaVine; only to find out he wanted to win.” he continues. -Zach had been on bad teams; and in the same way that it wasn’t Devin Booker’s fault in Phoenix for years; it wasn’t Zach’s fault here either. We needed to help him. Billy; Arturas and GM Marc Eversley spend a lot of time with our players. They are not recruits; they are people first. But especially with Zach; they took the time to find out who he was. It was easy for people on the outside to say; ‘Oh; he’s just a scorer and he doesn’t care about anything else.’ But those who knew Zach best are those who spend time with him and go beyond basketball. »

Another Karnisovas asset; he knows how to delegate. To get Nikola Vucevic back; he was on the front line. For DeMar DeRozan; he let Marc Eversley maneuver because he knew the Raptors’ All-Star shooting guard.

-Arturas’ lack of ego means he doesn’t have to be the go-to guy for every deal. He was aggressive in last season’s trade and showed everyone that the status quo wasn’t good enough. It was smart and it started a chain reaction that got us to where we are today. When we design the team; we focus on defense. Alex Caruso is essential. Lonzo Ball is a great rookie to make us play with rhythm. It is the perfect complement. There is also Ayo Dosunmu in the second round. It was very high on our list. In the end; it’s not a winning lap; but it’s good to be concerned and involved in intense and important matches. We have a lot of work to do; but we are happy to be here.–