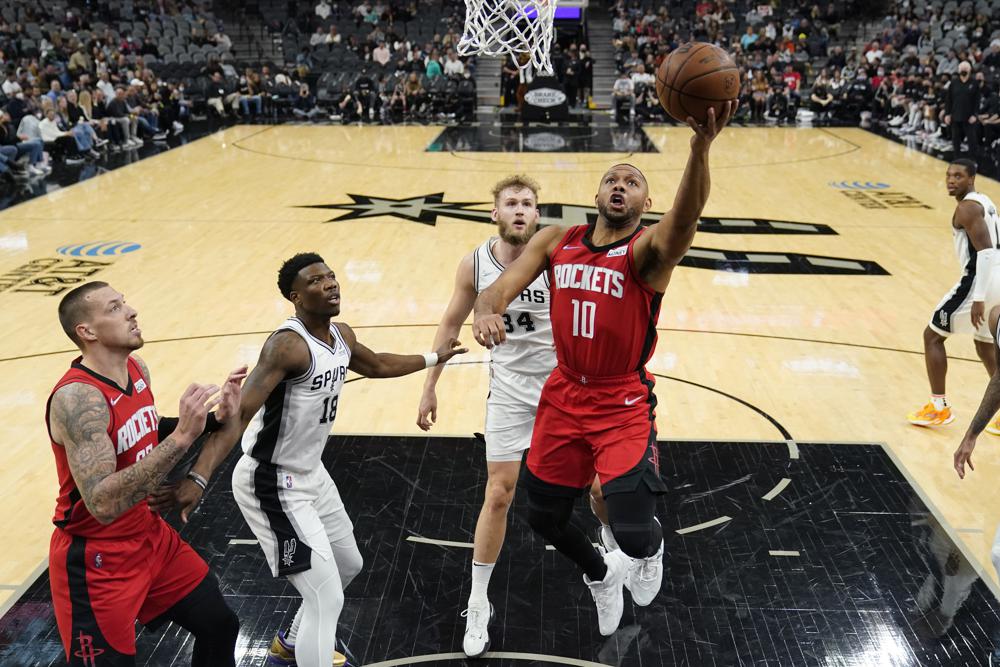 After six straight road losses; the Celtics finally managed to win away from Boston. For the second time in a matter of days they beat the Pacers.

On the Orlando side; the losses continue; with a tenth in a row; allowing Washington to compile a third victory in a row. The Spurs are also in the thick of it with seven losses in eight games; blamed specifically on Eric Gordon and Houston.

The Pacers are doing very well on the Celtics right now. After only a few minutes; Boston took off. Jaylen Brown (34 points); Jayson Tatum (33 points) and company will give up some ground late in the first half before dominating the third quarter.

They mark an 8-0 to start the second half. After several baskets by Dennis Schroder (23 points); the distance exceeds 15 points and touches the 20-point mark. The Pacers will never come back. Ime Udoka’s men haven’t won away from home since December 4th!

The Wizards eliminated the Magic in three stages. First with a controlled first half and a successful first quarter; with a 20-point lead. Then; after the break; when Orlando was down to just six points again; Kyle Kuzma and his teammates sped up with a 12-2 run.

Finally; in the last act; the Floridians of a good Cole Anthony; close to the triple-double; still return to five small units. Montrezl Harrell hits a dunk and a layup and it’s over; the capital’s players are definitely safe.

With the Rockets having played 18 times in a month and the Spurs returning from a “road trip;” both teams were tired and defenses remained in the closet. At first; Houston benefited the most.

Then San Antonio rallied and even took control in the third quarter; leading by nine points. Stephen Silas’s troops were saved by his veteran; Eric Gordon. The latter hit 20 points after the break; 31 in total; and the Rockets inflicted a fourth straight loss on the Spurs.