Due to the long wait for economic measures, exporters settled USD 1,500 million less than expected 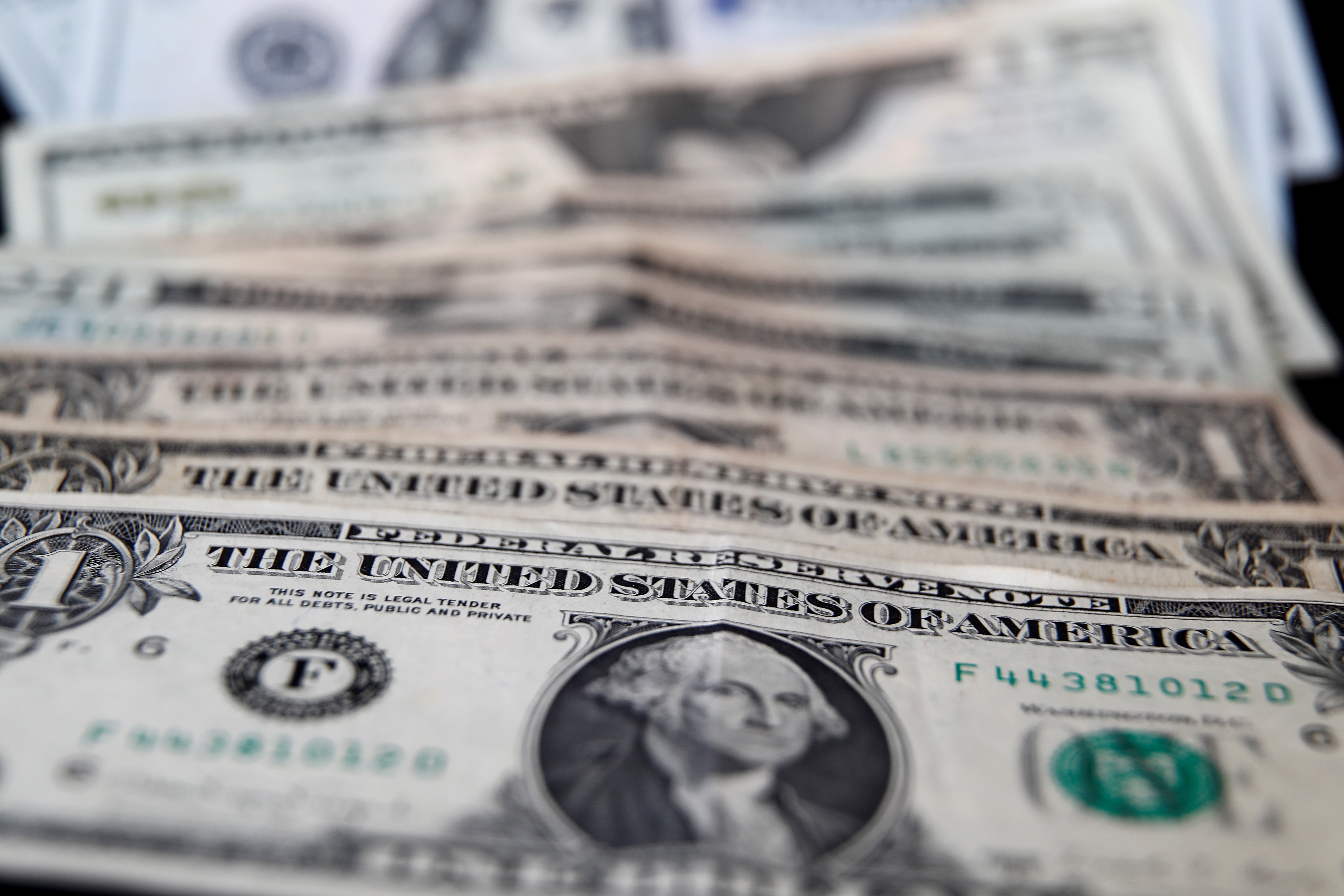 The dollar went back and showed that the “Massa effect” was a coincidence of factors from abroad with local ones. It is more obvious to associate the exaggerated rise in the currency with the “Batakis effect”, an official who took office without political support.

When the change of ministers took place, the dollar fell to a floor that was higher than when Martín Guzmán left the Ministry of Economy. Now, the cheap dollar returned to seek an intermediate level pending Sergio Massa’s economic announcements.

“It was today wait and see (wait and see). There was some selling in dollar bonds, increased demand for dollars which was moderately up and there was demand for stocks. But the reality is that Massa’s plan has not been given much notice. Everything that is going around is very generic” he said Leonardo Chialvafinancial analysts.

–The tax aspect where they will want to see how the deficit is reduced. The magnifying glasses will be on energy subsidies.

–Short-term measures to unblock exporters’ operations in the Single Free Market (MULC)whose liquidation has stopped pending the announcements. They have bet with some motivation to unlock this operation to settle about USD 1,500 million that has been pending for the past few weeks. That figure is the one below the average they were liquidating. Here, we also expect some re-touching of the exchange rate considering what the inflation was in May, June and July. It would not be a devaluation, but a correction of an excess of growing inflation. There will be no sharp devaluation, but news of the split is expected.

-Where they plan to get the USD 5,000 million to increase reserves, is the other unknown. Massa started off on the right foot as the IDB announced that it had unlocked USD 800 million for Argentina. But there is still a good amount of dollars to be achieved next March with an economy working, at least as it was doing until May, with prices at importers because the Central Bank will authorize imports. When they get to March they have a liquefaction of the thick top. That is why everything that happens in the foreign exchange market is key. 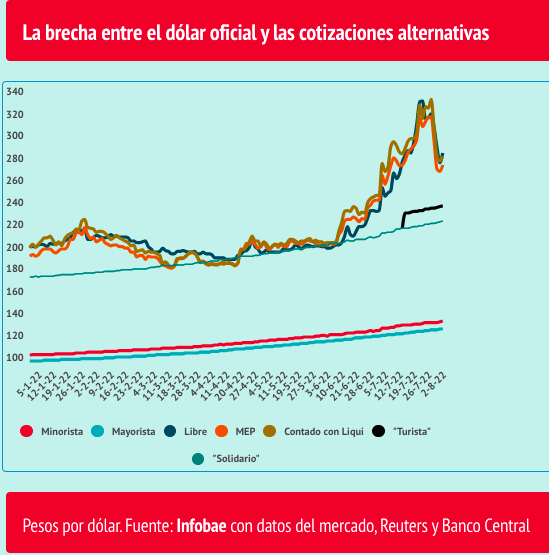 The “blue” that started the day at $281, one peso lower than the previous day, began to climb and rose $9 to close at $2.98. In the wholesale market, where exporters are still absent as they await Sergio Massa’s moves, the dollar rose 30 cents to $132.20 and he received what was postponed the day before.

Due to the lack of exporters and the demand of importers and costs to buy diesel the Central Bank sold USD 170 million. Reserves lost USD 29 million and remained at 38,009 million. 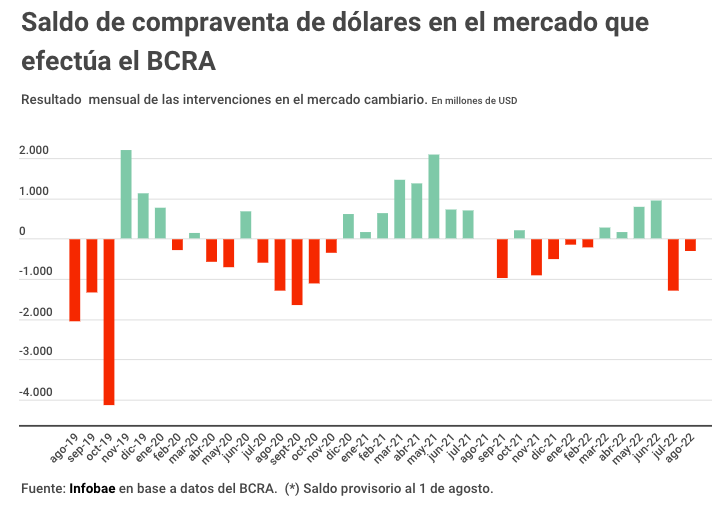 Debt bonds, especially those with foreign law, turned red. The falls were moderate and the country risk lost 18 units (-0.8%) and closed at 2,412 basis points.

Bonds pegged to the dollar (linked dollars) they continued to decline as the possibility of a strong devaluation diminished. They also fell at the end of the month in the futures market.

The Stock Exchange had a positive session in pesos with businesses at $2,092 million. The S&P Merval, the main stock index, rose 0.93% but fell 1% in dollar terms. The highlight was electric energy shares as the rate adjustment could be higher than previously thought. That is why eenor an increase of 9.34%.

Today will be the day of truth. The price of the dollar and the bonds will tell what the market thinks about the measures that will be announced by the new Minister.

Daniel Marx, the architect of the “shield” is back: will he look for a dollar “cushion” like in the year 2000?
As investors await economic announcements, the dollar appears to have found a free floor
No dollars and no paper for alfajores: a brand apologized for not being able to return its products
When Anses pays in August: what days do pensioners, retirees, AUH beneficiaries and other social benefits receive
Half of Argentines believe that it is very difficult to find a job that allows them to make ends meet, according to a survey

Tags:dueeconomicexpectedexporterslongmeasuresmillionsettledUSDwait
previousShanghai announced the reopening of some businesses after being closed due to covid outbreaks
nextDebris was removed from one of the busiest sectors of the Limay River | Neuquen instantly