They burn the drawing “Sinister Ghosts”, by Frida Kahlo, to turn it into NFT

MEXICO CITY.— The art world in Mexico is in shock. Recently, a digital platform —headed by millionaire Martin Mobarak— decided to burn the historic drawing “Sinister Ghosts”, by the Mexican artist Frida Kahlo. So that? Well, to convert it into a Non-Fungible Token (NFT).

⇒ The burning of Frida Kahlo’s work, which was valued at 10 million dollars and made with watercolors in 1944, took place at an event organized in Miami, United States, on July 30.

The drawing “Sinister Ghosts” originally It was inside the precious diary of Frida Kahlo, but that page was ripped out by the Mexican artist herself to give it to a friend. From that moment she was following a very long road of exhibitions around the world —especially in Europe.

After being exhibited in different countries, the work remained in the hands of a digital platform called Frida.NFT which is headed by Martin Mobarak, a millionaire who apparently studied in Mexico. In his biography, this businessman is described as “art alchemist”. 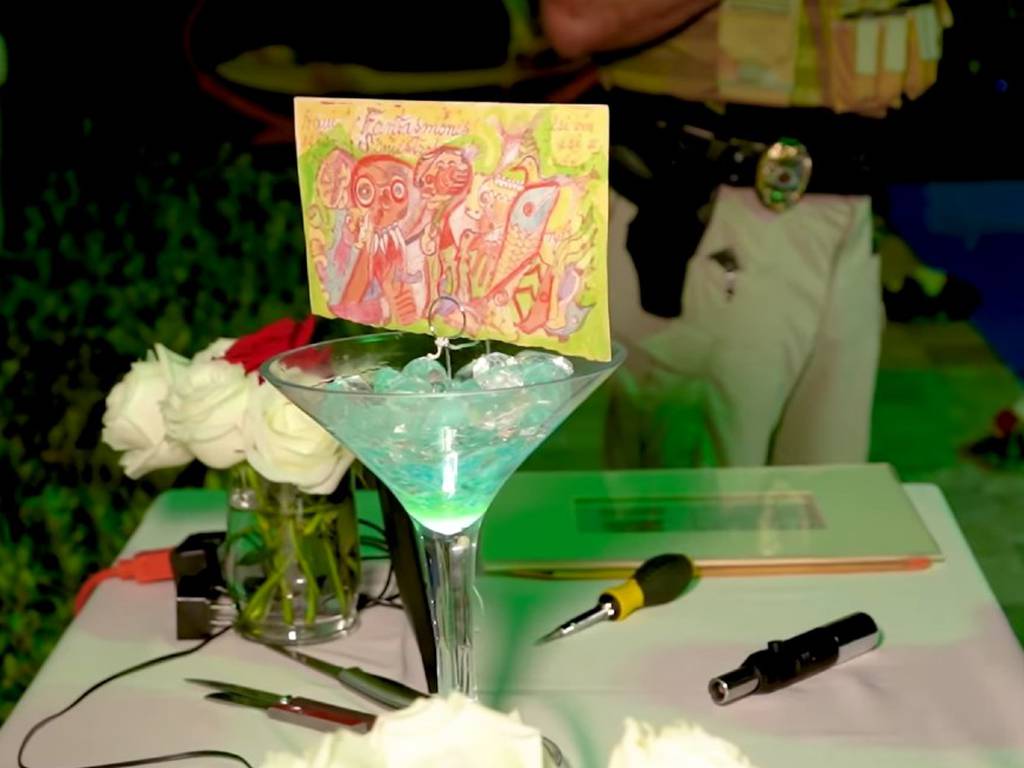 As part of his artistic process, Martin Mobarak headlined an event that has been going viral. With microphone in hand, while mariachi music played, they put the “Sinister Ghosts” in a glass and set it on fire. So, literally, until it was consumed.

According to the Frida.NFT platform, this work of art by Frida Kahlo did not disappear. In their terms, “Sinister Ghosts” it did not burn, nor did it end up in the trash. Actually, it “made a transition” to the Metaverse when the flames consumed her.

Now, Frida Kahlo’s drawing became an NFTof which only there will be 10 thousand copies worldwide. People who buy one of these copies will receive a PNG version of the work and another 3D version that can be visited in the Metaverse. 30 percent of all the money raised from the sale of these NFTs will end up in donations for various social causes.

The Arte Capital association requests support from UNESCO to strengthen the law of collecting, after the burning of the drawing “Sinister Ghosts” apparently belonging to a Frida Kahlo diary. pic.twitter.com/QMUcbFgksA

The decision to burn the Frida Kahlo drawing in the name of digital art has been quite controversial. Arte Capital, an artistic conservation collective, considered it as a “attack on the artistic heritage of Mexicoso they asked that it be investigated how this act happened and that the physical art be protected.

Cristina Araújo wins the 2022 Tusquets Award, with ‘Look at that girl’