The DGT has announced new fines, to try to avoid distractions at the wheel. 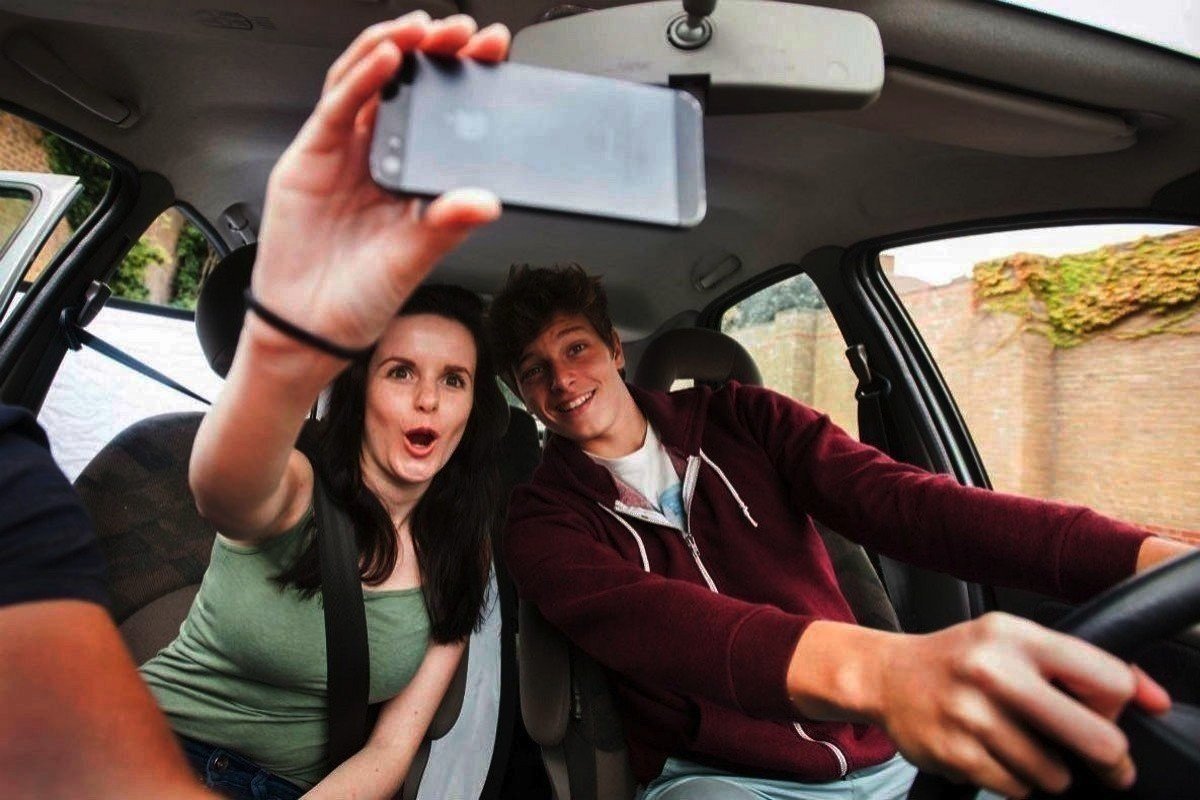 Flash new fines announced by the Directorate General of TrafficAt least they are visible. These can be put on the drivers if they are arguing, or kissing the co-pilot. The DGT re-imposes sanctions in order to reduce distractions and, therefore, traffic accidents. But the doubt is growing on us, was it really necessary to get to this point?

you are right kissing or arguing with your partner is a sanction. And not just any, it starts at 100 euros, but it can be achieved 500 and 6 points If the agent who decides to fine you considers that you are breaking the regulations and that you are driving recklessly. This has been promoted with the aim that the driver is paying permanent attention to the road. However, the agent must prove that this action has impaired driving, which is a bit complicated to do.

If you live in the city and move around it by car, sure Have you seen a driver standing at the traffic light wearing a suit or biting their nails?. Well, as of today this carries an economic penalty of 100 euros if done at a traffic light and, if other users are put at risk, this can amount to 500 euros and 6 points. In addition, these also apply to those who bite their nails.

But we continue with one more turn of the screw and that’s it from now on Play the music too loud, it could result in a fine between 30 and 3000 euros. This will depend on the decibels allowed in each municipality’s ordinance. So now that you know, the music is not too loud to avoid distractions. 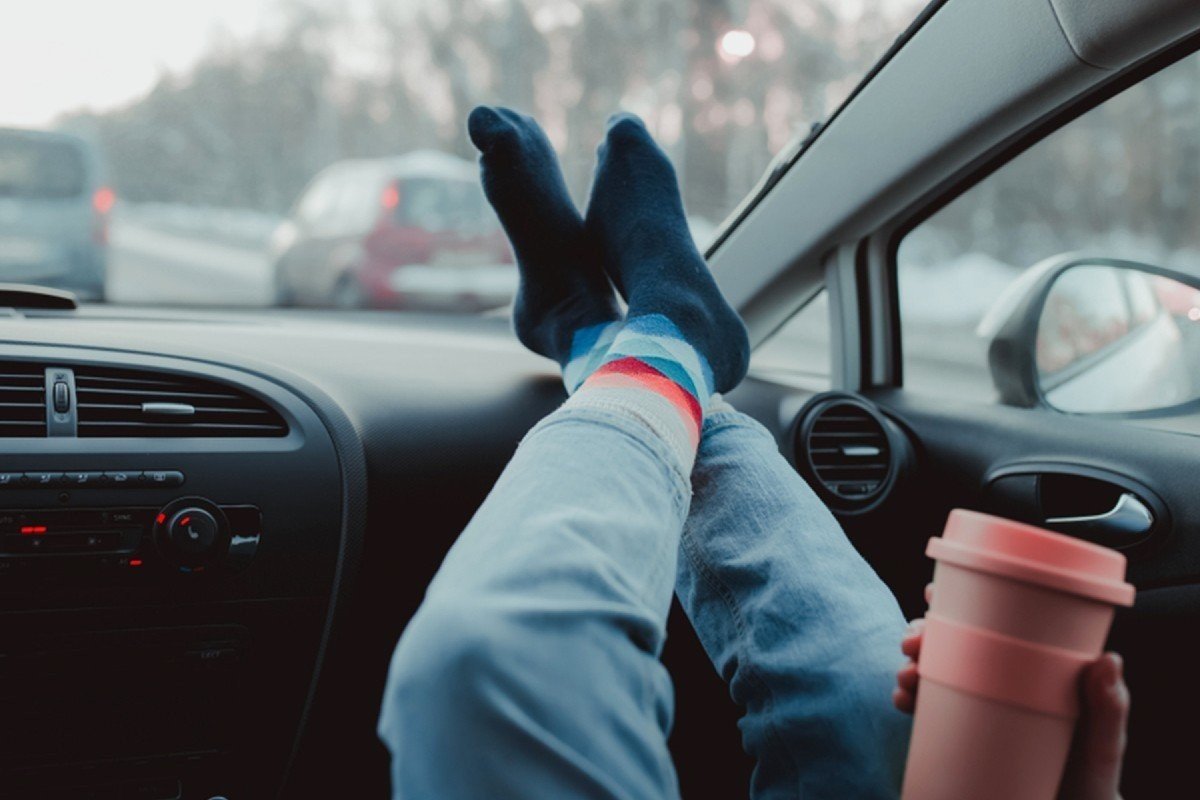 The same, Putting your feet on the dashboard and sticking your body or arm out of the window is also fined between 80 and 100 euros. But be careful, on this occasion the driver will always pay, since he is responsible for the vehicle. For this reason, it helps the driver to save money from the penalty, not only because of the fine, but also for your safety, since the impact of your feet on the dashboard could cause your break hips and take your hand out or the body out the window, we all know how it can end.

Tags:arguingcareurosfinedkissingpoints
previousThe Government has admitted it is concerned about the bleeding of Central Bank reserves: “We are following them closely”
nextBarbed messages must reach communities in their mother tongue to combat rumours