US indices fall after retail gains and oil falls 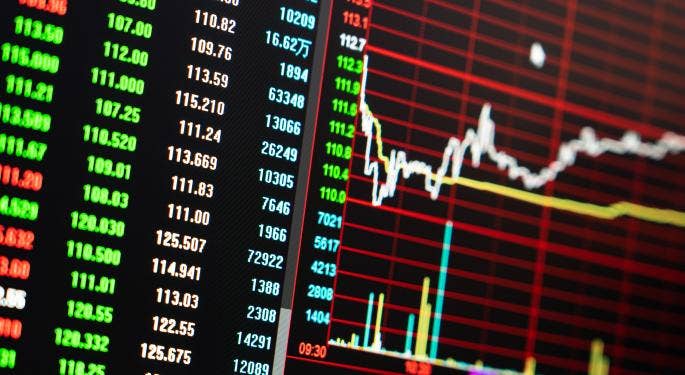 Two key economic data are expected to be released before the market opens, and retail profits will come in.

European stocks are seeing modest gains, thanks in part to strength seen among miners and defensive stocks such as telecoms and utilities.