The fall in the value of Crypto facilitates the GPU market

Since the pandemic came to light in our world, the technology market has suffered greatly. components, in particular semiconductorsbecome a cult object at exorbitant prices, which has caused constant speculation in the market.

There are many factors that influence it, such as the appearance of massive crypto mining that uses graphics cards to create authentic mining farms. An anxious situation in the field of PC with GPUs, but one that is also unrelated to consoles like PS5 or Xbox Series X / S. If you get a unit, make a wish.

While waiting for the cost to get the graphic we want to be more in line with our budget, the truth is that the latest indexes are exciting. And that’s been it ever since 3D Center after displaying a graph showing that the price drop for AMD and Nvidia cards for the past fifteen months it has been a constant.

The comparison is adjusted from January 2021 to this month of March 2022 and is taken as a reference of the most powerful ranges of the two companies. In this case we are talking about Radeon RX 6000 and GeForce Series 30. A clear peak for both lines was seen between May and April last year, with increases of up to 318% and 216% for Nvidia and AMD, respectively.

This increase is valued based on the MSRP (Manufacturer’s Recommended Retail Price), a it puts prices at a level that cannot be fully paid. After a sharp drop and a small recovery, we can see how the trend has been declining again since we entered 2022, which is at 125% percentages.

In fact, the monthly drops are usually more than 15%. Of course, it should be noted that the analysis conducted by the media corresponds to the Austrian and German markets. It is not exactly the same as Spain, but serves as a reference to other nearby markets such as the European markets.

As we can see in the graph, the availability of graphics cards has been increasing for many months. On the other hand, the volatility of ethereumthe main cryptocurrency when it comes to using GPU for mining, which is not at its all time high and its value fell 7.92% from the beginning of 2022. In fact, the year started off on a very bad footing, falling by 41% in value.

Bitcoin is not at its best either, after all its value fell 15.41% for the past 12 months. On the other hand, USDC, which is pegged to the US dollar, better days appear. The result of this general collapse in the cryptocurrency market is the relief of the huge tensions that exist between those who want to get a graphics card. 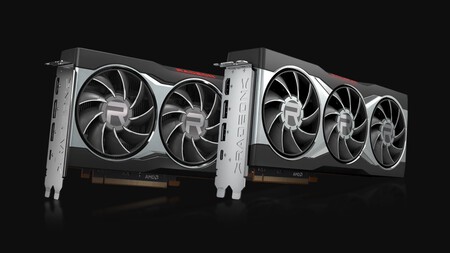 On the other hand, the companies themselves have taken their respective measures to reduce costs. For Nvidia we can see how the GeForce Now’s growth was exponentialoffering the RTX 3080 power for monthly installments and rising as an option in this difficult time. The IS relaunch the RTX 3050 at a much more affordable price also helped, as did the RTX 2060.

For AMD they have also done their homework. The IS Radeon RX 6500 XT is limited to just 4 GB of GDDR6 memory, diverting it as a target for miners. Nvidia did the same at the time too in mid – 2021 for RTX Series 30. Nor can we forget the Intel enters the market in the future with its graphics cardswith the advent of competition and the possibilities associated with that.

Applying and checking a number of scenarios, we need to show that the current fall in prices is a fact of life. For example, one ASUS ROG Strix NVIDIA GeForce RTX 3080 we see that the year began with over 2,000 euros, which is truly electrifying. Today it’s still priced at 1,541.26 euros on Amazon, and we can find it in Nvidia’s official store € 1,109.90. Still a significant difference, but there is always a greater approximation. 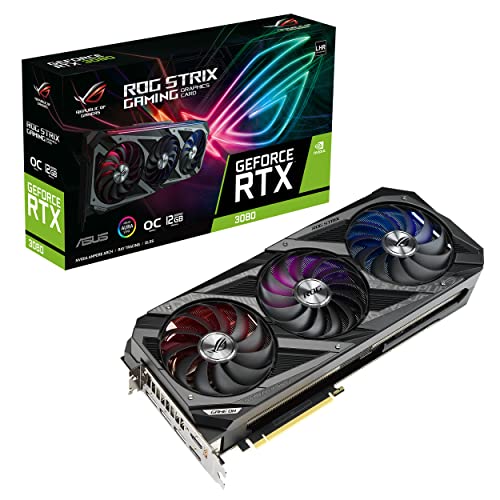 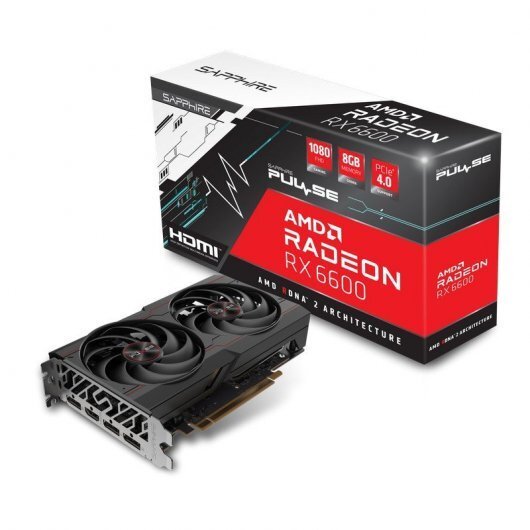 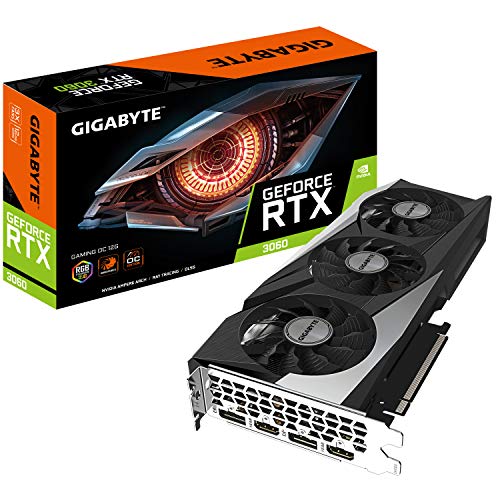 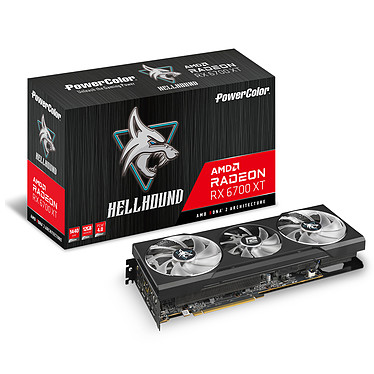 Tags:cryptofacilitatesFallGPUmarketvalue
previousCromy launches a collection of figurines for the metaverse
nextHow to save from a young age and protect personal finances?