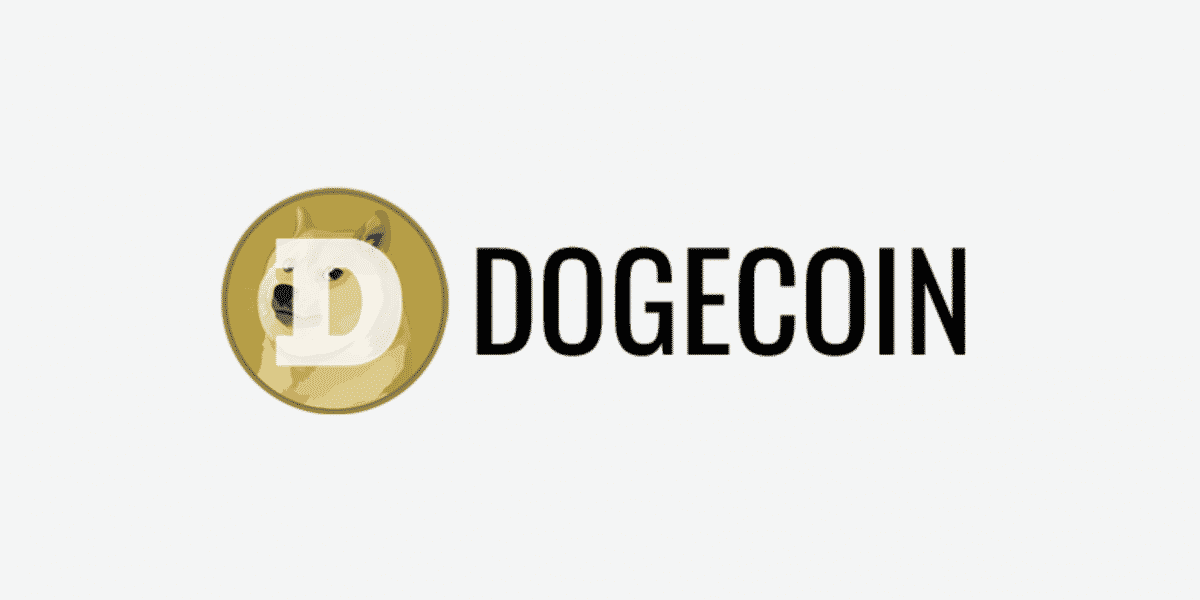 Robinhood Markets Inc. said. in its quarterly filing with the U.S. Securities and Exchange Commission (SEC) on Friday:

«For the three months ended September 30, 2021, 40% of our cryptocurrency transaction based revenue was attributable to dogecoin transactions. »

The company’s third quarter filing also states: For the quarter ended Sept. 30, 2021, June 30, 2021, and March 31, 2021, transaction-based revenue attributable to dogecoin transactions accounted for approximately 8%, 32%, and 7% of our total net revenue, under seach.»

Currently, shiba inu rival DOGE supporters are wondering about itchange.orgthat Robinhood SHIB listings. At the time of writing, over 432,000 signatures have been collected. “Dogecoin has been a great success for Robinhood and its investors. We all enjoyed the ride. Shiba Inu is a similar base with real potential, an increase of 2,000% in recent weeks, ”Reads the petition.

Doge suffered a significant drop this third quarter compared to the previous one, leaving Robinhood with only 40% of crypto transaction revenue compared to 62% for the previous quarter. This significant decline may have been impacted by recent competition from SHIB. Either way, Robinhood said it supports dogecoin trading and notes the recent increase in interest in it.

I like cryptocurrency. I have been studying it for several years now, but also investing in it and working in this field. Plus, I do articles on the topic where I try to be clear and concise!