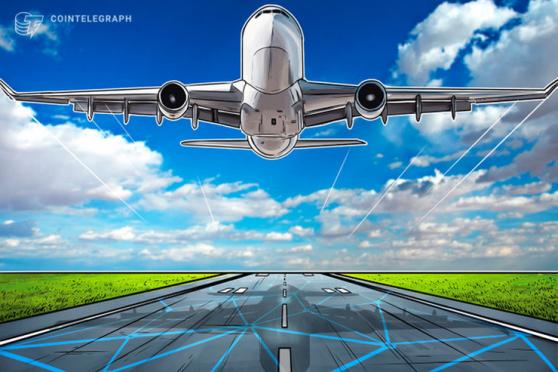 Spanish airline will accept payments in bitcoin and other cryptocurrencies

The Spanish airline Vueling Airlines, owned by the International Consolidated Airlines Group (IAG (BME:)), announced last week that it had reached an agreement with Bitpay to allow its passengers to pay with cryptocurrencies.

This functionality, which will be functional from the year 2023, will also be used with the technology provided by the UATP, the global payment network for the aviation sector, and through which it would allow a rapid integration process, according to a report from PRNweswire of June 16.

Likewise, they also reported that ticket prices will be shown in euros and customers will be able to pay for their flight from more than 100 wallets, also being able to choose between 13 different cryptocurrencies such as: , (BCH), (DOGE), , (LTC), ( SHIB ) and Wrapped Bitcoin (WBTC) to pay.

Tags:acceptairlinebitcoincointelegraphcryptocurrenciesotherpaymentsspanish
previousGuillermo Hang will assume as Secretary of Commerce in place of Roberto Feletti
nextAllergic rhinitis: disease to which we do not pay attention