Bitcoin could fall to $13,000, according to this analyst

The price of BTC fell below $20,000 per unit over the past weekend. What financial specialists say

The world of cryptocurrencies is going through a moment of concern, after Bitcoin (BTC), Ethereum (ETH) and other ecosystem assets suffered a brutal fall that removed about $2 billion from the combined market in recent times.

Bitcoin, the industry’s flagship cryptocurrency, It is around US $ 20,700 per unitaccording to figures from CoinMarketCap.com.

Just 7 months later, the digital currency crashed by roughly 70% and dragged down the entire market.

Against this background, various qualified opinions begin to emerge that see BTC even further below its current line.

Bitcoin: expert sees a dark future for the cryptocurrency

Ian Harnett, Co-Founder and Chief Investment Officer of Absolute Strategy Research, slipped that “we would continue to sell this type of cryptocurrency in this environment” when asked about the future of cryptocurrency

He noted that the situation appears liquidity game. “What we have discovered is that it is not a currency, it is not a commodity and it is certainly not a store of value,” he slipped in dialogue with CNBC.

According to Harnett, based on an analysis of recent cryptocurrency rallies, Bitcoin tends to fall about 80% from its record price.

“In a world where liquidity is abundant, cryptocurrencies are doing well,” the expert added.

Nevertheless, “when that liquidity is removed – and that is what the central banks are doing at the moment – it looks like those markets are under extreme pressure“.

The combined value of all cryptocurrencies plunged over $350 billion in the last two weeks. 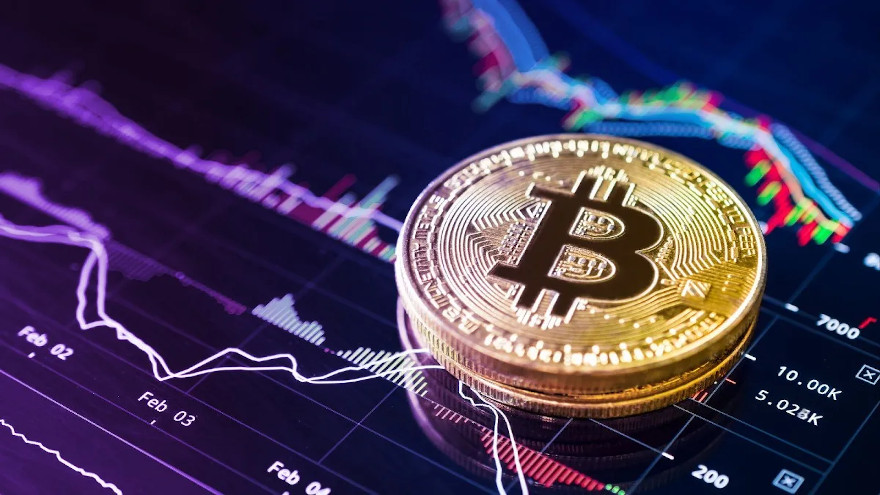 According to Harnett, Bitcoin could drop to as low as $13,000 if past history of pullbacks is taken into account

Bitcoin does not rebound and worries investors

After what The Fed will raise its benchmark interest rate by 75 basis points for the first time in nearly three decades. last week, new economic projections revealed that the authorities expect interest rates to reach 3.4% by the end of 2022, their highest level since 2008.

For its part, uncertainty and fear grows among observers of the market despite this week’s bitcoin price rebound.

With the increase in interest rates by the FED, the crypto market succumbed practically in its entirety.

“The bear market is likely to continue until we hear from the Fed the first signs of a halt to aggressive policy tightening,” he said. Alex Kuptsikevich, Senior Market Analyst at FxProbeing quoted by Forbes.

“The thing to note is that there are major option expirations coming up in the next few days, so volatility can be expected, but the macroeconomic trend is likely to remain bearish until we see the Fed change or at least relax its stance in July,” he said. Joe Di Pasquale, CEO of crypto hedge fund BitBull Capita.

Tags:accordinganalystbitcoincouldFall
previousThis has to happen with the price of XRP rising by 20% next week
nextAll the Boca players who went on loan: who they are and when they return