In Argentina, those who received subsidies in services such as electricity or natural gas will not be able to access foreign currency According to Cointelegraph 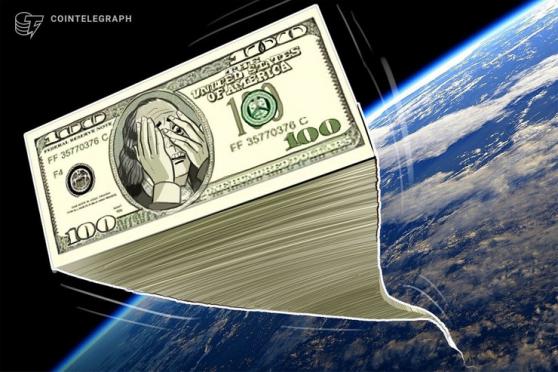 In Argentina, those who received subsidies in services such as electricity or natural gas will not be able to access foreign currency


The Argentine government has recently confirmed that those who have received subsidies in the rates of social services, such as an electricity connection or a natural gas connection, will not be able to access foreign currency. “Users who benefit from the subsidy in public service rates will not be able, while they keep that benefit, to make the purchase of foreign currency, through a provision made by the Central Bank of the Republic of Argentina (BCRA),” read the statement issued by the BCRA. “The Board of Directors of the BCRA decided that users of natural gas supplies through the network, electricity and drinking water, while receiving a subsidy in some or all of these services, may not access the official market or operations to do with titles. and other securities to be settled in foreign currency,” the bank said.

During the years 2020 and 2021, the Argentine government invested in various programs aimed at mitigating the economic effects of the Covid-19 health crisis. In this sense, programs such as the Emergency Family Income (IFE) were launched, which consisted of family income, payment of part of the private wage through the Work and Production Assistance program (ATP) together with other programs such as zero rate or subsidized financing lines for small and medium-sized enterprises. Those who were beneficiaries of this program were unable to access the purchase of foreign currency for savings. The same fate befell those who benefited from rate segregation.

After that, those who have accessed the MEP or CCL dollar in the last 90 days, individuals who spent their USD 200 quota with a card, people who have a payment plan in 12 installments for credit card debt are also banned buy savings dollars. , those who refinanced their debts with banks for personal loans, pledges or mortgages, among others.