According to the Deputy Minister of Business Development, Colombia’s goal is to produce 100% clean energy in ten years

According to the Deputy Minister of Business Development, Colombia’s goal is to produce 100% clean energy in ten years 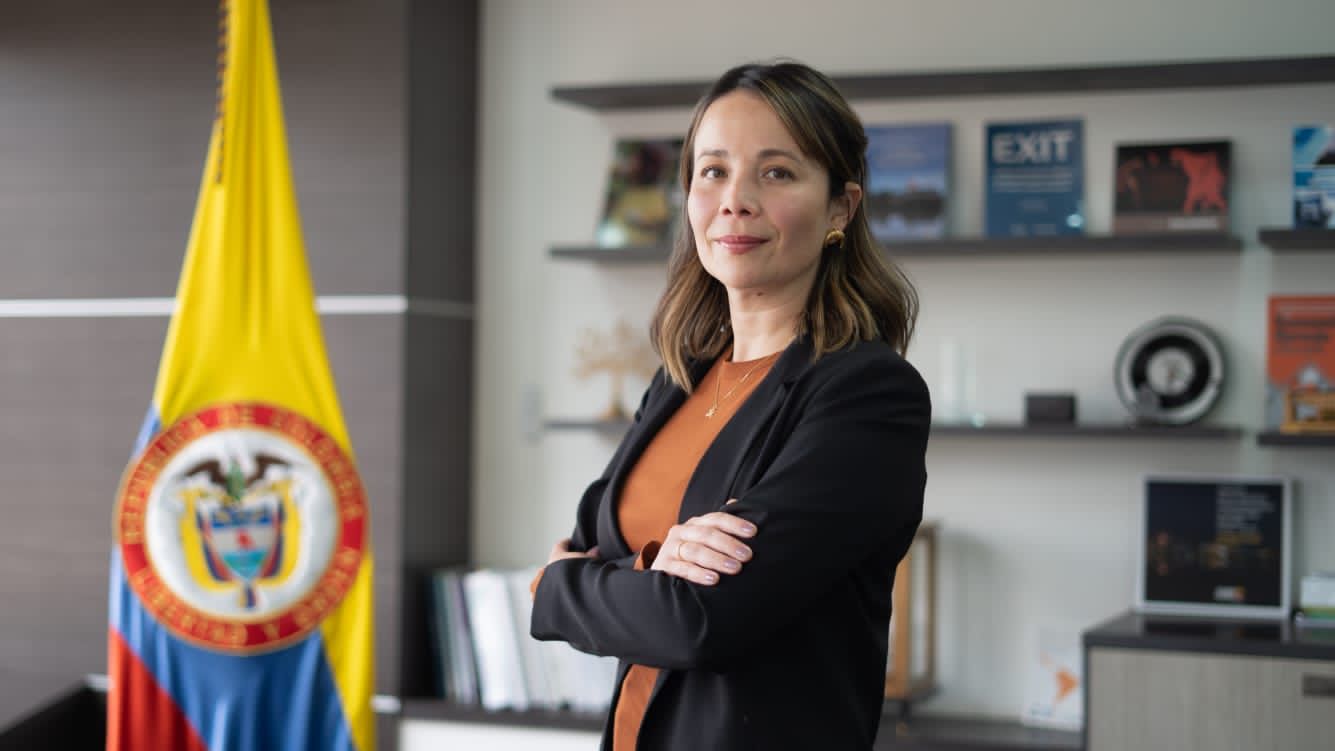 During her participation in the debate on energy transition organized by the Confederation of German Industry (BDI), in Berlin, Germany, the Deputy Minister of Business Development, María Fernanda Valdés, declared that Colombia currently produces 80% of clean energy. and that rate will rise to 100% within ten years. In his speech, he pointed out that the high level of development of Colombia’s energy market has a competitive advantage over countries in the region and Europe.

“Colombia is unique in its desire to move towards an economy that is not dependent on extractivism (…) With the economic system we have, we cannot develop if we do not continue to produce oil and coal”the official explained while commenting that the country is unique in the region for the fact that “energy transfer in progress”. He said that one reason why Gustavo Petro remained in the presidency of the nation was his involvement in the issue of climate change in his campaign.

“With the economic system we have, we cannot develop unless we continue to produce oil and coal”Valdes mentioned. The official stressed that despite the intention to stop exporting coal to Germany, the fuel continues to be sold to the European country for “solidarity” issues. He said that Colombia does not “contribute much to the problem” of climate change due to a lack of emissions, and indicated that the country “It can be part of the solution.”

“We have a lot of potential for wind and solar energy, we are working on it, and we want to build a new economy that includes products from the forest in a big commitment to the bioeconomy”, he stated. He also said that there is already a roadmap in the country to encourage the production of hydrogen, in fact, he calculated that it can be produced in the national territory for 1.7 US dollars per kilogram.

In parallel, the Minister of Mines and Energy, Irene Vélez, reported, through her social networks, that the communities of Bajo Cauca in Antioquia had confirmed that the mining strike that had hit the area in recent days had ended. This happened after reaching agreements with the national government. “As a result of the dialogue with spokespersons of miners, local authorities and departments, we announce to the Colombians that the barriers in Bajo Cauca are being removed. This agreement is a sign that joint solutions can be built between the National Government and citizens.”wrote the official.

He explained that agreements were reached such as establishing a dialogue table between miners and the State; suspension of operations against small tugs and small motors, added to a protocol to identify them, and promote a binding dialogue to reform the Mining Code.

This combines the recent statements made by the president of Colombia, Gustavo Petro, in this regard, in the intervention he made before the UN. “As ever, politics today has a role to play in building a decarbonized economy, which is a challenge for humanity and will allow us to face the climate crisis affecting the planet,” said President Gustavo Petro at the event. United Nations Climate Action: Resilience Forum and the Race to Zero.

“It is a task for political subjects, that is, for people who think together, without a doubt; let them debate; of persons connected with the public interest of humanity and able to work, in such a way, effectively, that the great political, social and ideological changes, including the scientific ones, which are required today so that humanity can exist, can be produced”. he said.

Timochenko: “If armed groups start to be excluded from ‘total peace’, their search can be “hired””
The Director of Police declares that this is not the time to remove the institution from the Ministry of Defence

Tags:BusinesscleanColombiasdeputydevelopmentenergygoalministerproducetenyears
previousHuazihul Marabunta for Resettlement won the Gold-Silver Cup
nextGold for the Yucatecan Lupita Quintal in the Karate World Series in Turkey