they destroy the disc with the keys of Satoshi Nakamoto

they destroy the disc with the keys of Satoshi Nakamoto

Craig Wright claimed that destroying the proof was “the only way” to avoid being forced to prove that he created Bitcoin with cryptographic proof.

Although it is known that the identity of Satoshi Nakamoto it’s a mystery in the world of cryptocurrencies, Craig Wright he emphasized being the creator of bitcoin and guaranteed that he trampled on the hard drive with the keys that gave access to the Satoshi wallet.

The man made statements during a court hearing in an Oslo court, which began to process the legal conflict between him and Magnus Granathknown as Hodlnautwhich he described as “swindler” to Wright.

Said qualification was made public through a series of tweets due to his inability to confirm credible evidence that he is the true creator of bitcoin, CoinDeck reported.

Actually, Wright demonstrated unsuccessfully in 2016 that he is Satoshi.

In addition, he showed that he controls his keys through private sessions with early bitcoin developer Gavin Adnresen and former cryptocurrency foundation director Jon Matonis. But his arguments were debunked by crypto experts. 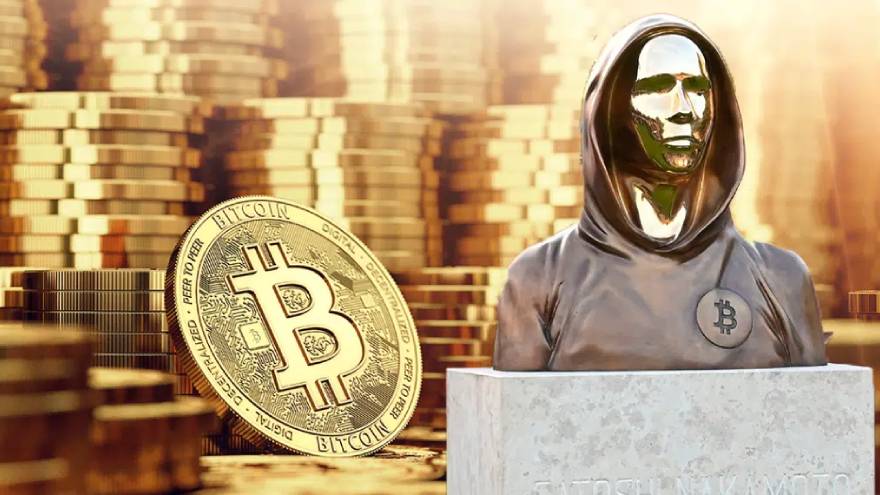 Who is the real creator of Bitcoin?

Currently, since the litigation in Norway, Wright he did not attempt to convince the court with cryptographic evidence.

On this occasion, he assured that he destroyed the hard drive after his suicide attempt in May 2016, while pointing out that the cryptographic evidence is not conclusive, and that the identity “is not related to the keys.”

The news outlet argued that trampling on the proof was “the only way” to avoid being forced to prove that he is Satoshi with cryptographic evidence.

“I didn’t want to encourage arguments that they need the keys. Yes, you can say this is a risk, but I think it’s the most important thing I’ve ever done in my life,” Wright said.

Wright could not prove that he is the real Satoshi

Inside of the crypto ecosystemmany people consider that to this day Wright failed to convincingly prove to be the true identity after the creation of Bitcoin.

At the time, when he was the center of public attention with his controversial statements, he himself indicated that he would present irrefutable evidence that he was the real person behind the digital currencyfor which he even went so far as to say that he would move funds from the BTC genesis block to show that he owned the private keys to said address. 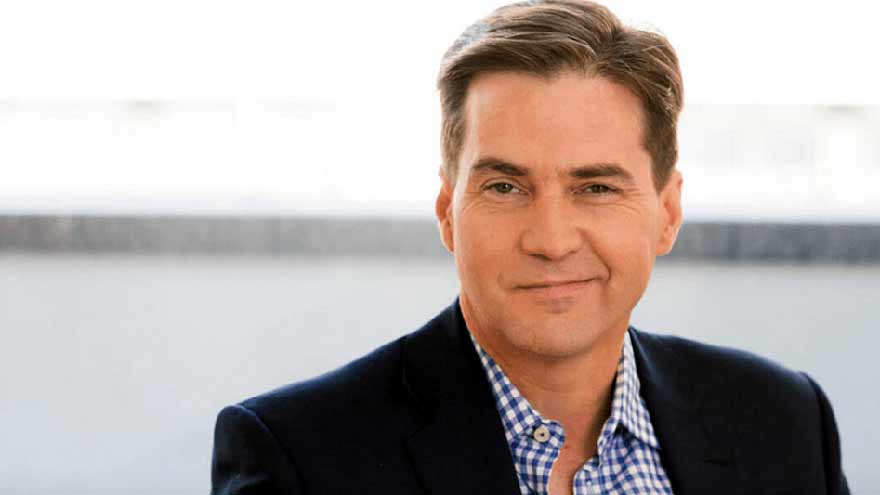 With the whole world waiting for this event, Wright publicly retracted and apologized to those who trusted him because he could not move the funds housed in the genesis block of the digital currency.

This event was catastrophic for the reputation of the engineer, as he was rejected by many users and became a controversial figure who later tried to gain more relevance by promoting alternate versions of Bitcoin, such as Bitcoin Cash (BCH) and Bitcoin SV (BSV). ).

The dubious identity of Satoshi Nakamoto

Three years after Nakamoto published his book on BTC, decided to step aside from the world of cryptocurrencies.

This occurred on April 23, 2011, via email to another developer in which he explained that his interest had “moved on to other things”.

Furthermore, Satoshi predicted in the email that “the future of cryptocurrency is in good hands.”

From that moment on, the trace from where Nakamoto used to communicate was completely lost. 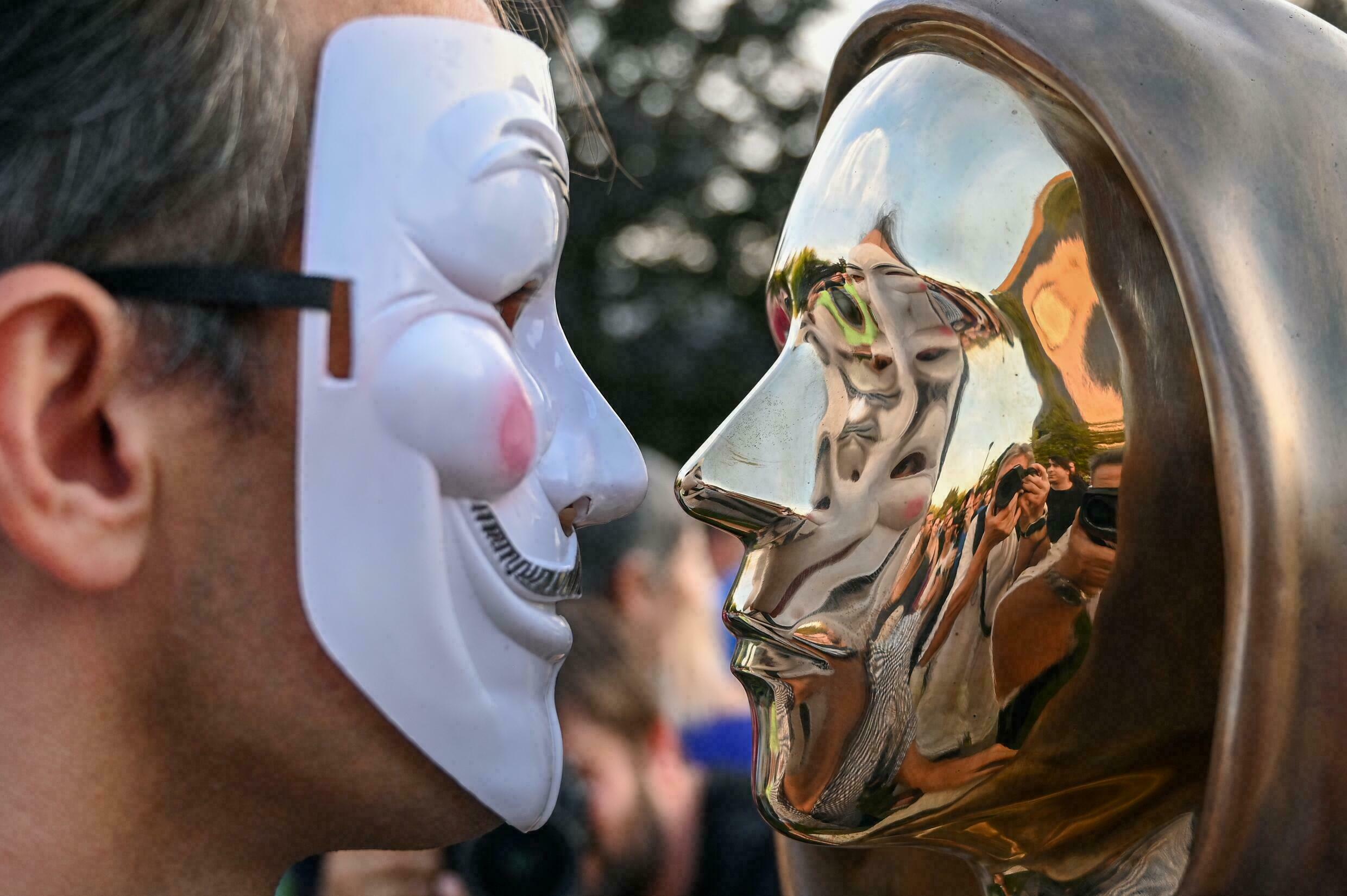 Satoshi Nakamoto decided to step aside from the world of cryptocurrencies.

Currently, assumptions about the true identity of the founder of Bitcoin continue.

Different theories of who it could be were considered, from a group of cryptographers, a Briton, a member of the Yakuza, a money launderer or a woman disguised as a man.

Tags:destroydisckeysnakamotosatoshi
previousMasterCard will allow you to make purchases with cryptocurrencies worldwide
nextToday Tamaulipas – Tamaulipas bank users are asked to doubt loan offers on the internet