Breno Naranjo, Peruvian player who plays in Australia: “Everyone tells me that Peru is going to win” the final

Breno Naranjo, Peruvian player who plays in Australia: “Everyone tells me that Peru is going to win” the final 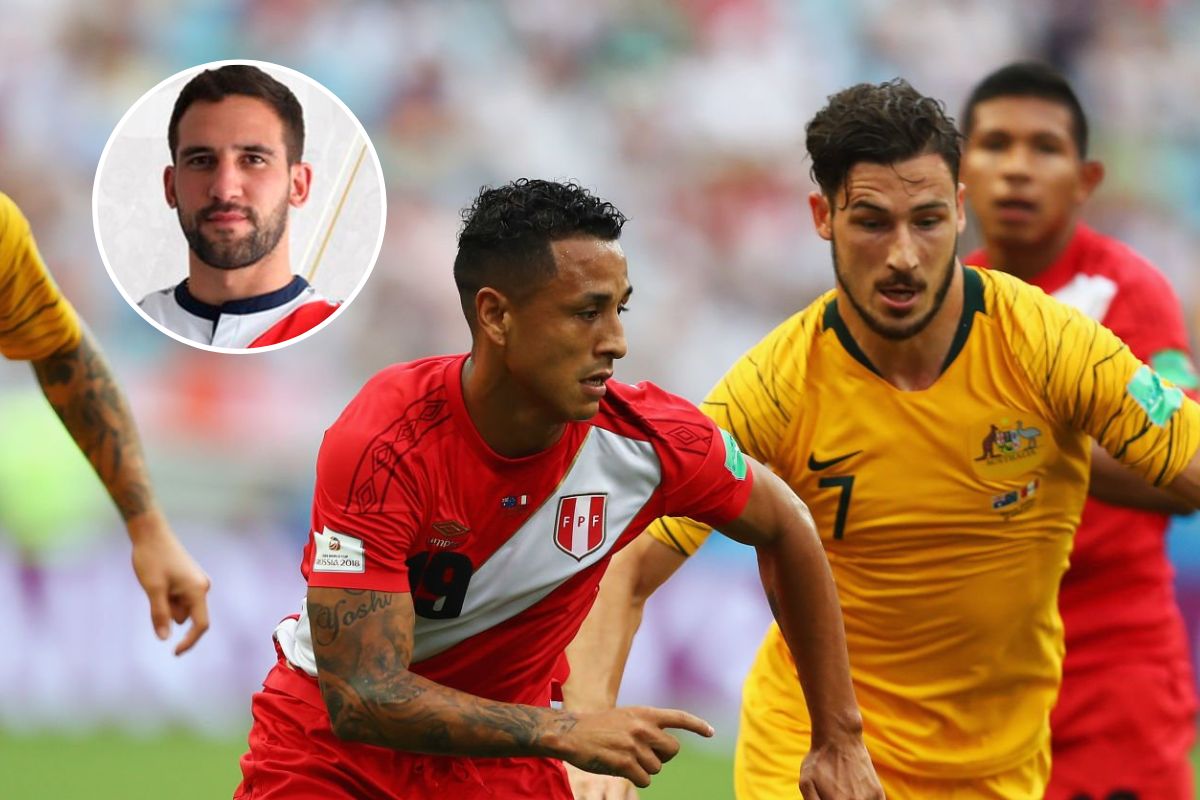 The striker left Deportivo Municipal and now plays in the second division in Australia.

Breno NaranjoPeruvian who has been playing in Australia since last season, referring to the playoff game which the Oceania country will have with the Peruvian national team 13 June next. The 26-year-old striker, who wears a St Alban’s shirt in the second division, admitted that all his team-mates in this nation know that the “red and white” is your favourite.

“There is not one person who told me that Australia is going to win, everyone tells me Peru is going to win. One of my partners told me he was going to bet on Peru the win will be 3-0. Some tell me that they will only get up to see the summary of Peru’s victory. They are not even going to bother getting up at four in the morning (game time in Australia) to watch their team play”, said the player, who wore the shirts of Cantolao Academy, Carlos A. Mannucci and Cienciano, in an interview with La República .

In addition, he analyzed the game that the ‘Socceroos’ had against the United Arab Emirates, where they won 2-1 and progressed to the next place. “I have seen the last two games in Australia. Their chances to score were from the ball being stopped and looking for substitutions from the bandOutside of Hrustic, there is no other player in particular that is very dangerous.. He is the one who stands out in the Australian team at the moment,” he said.

On the other hand, he referred to one of the weaknesses of the “Kangaroos” that the Peruvian team should take advantage of. “I believe the midfield will be our prize. They always try to jump the midline, they go quickly from defense to attack. Managing the middle and with filtered passes, we are going to do a lot of damage to them. In defense, we must avoid doing dirt near the box”.

Peru and Australia will face each other this Monday June 13 from 1:00 pm (Peruvian time) in the The situation of Ahmad bin Ali, stage taken in 2003, initially for about 20,000 spectators. Although now, after being remodeled in 2020, the complex has capacity for 40 thousand people. 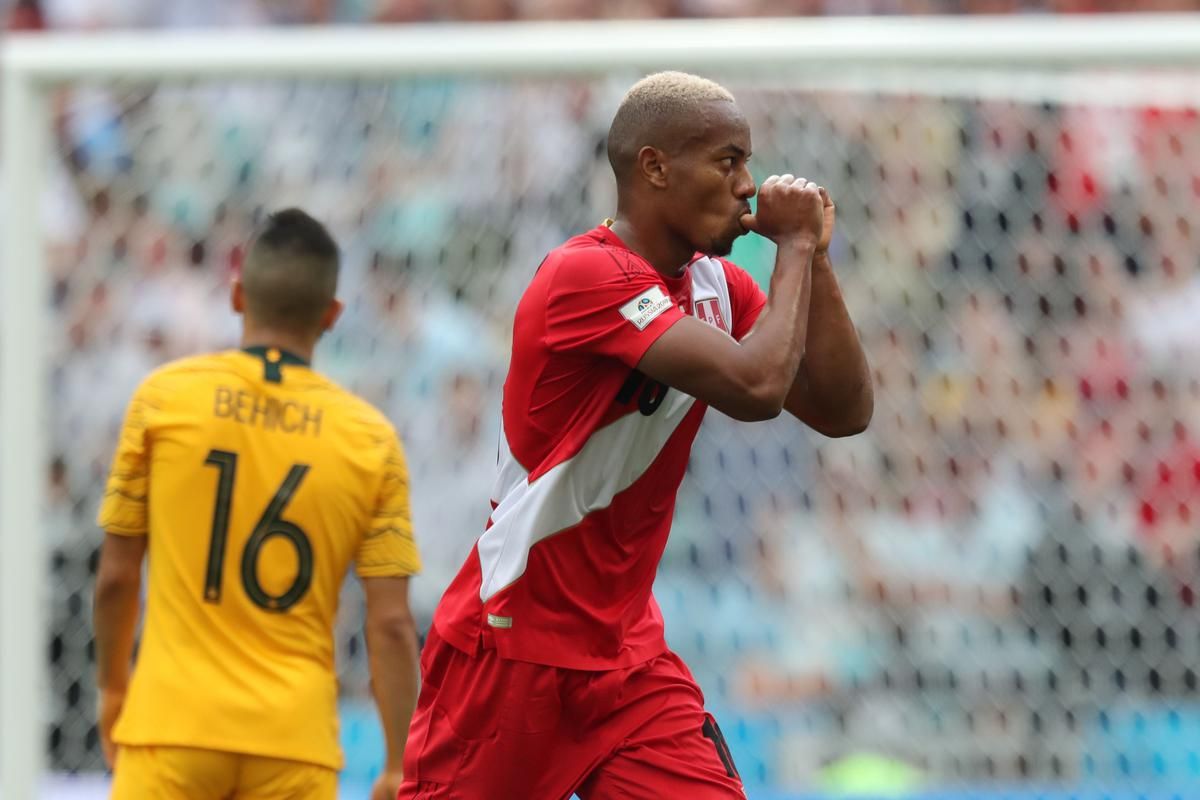 Peru and Australia played in the World Cup Russia 2018 for the final date of Group C.

The ‘bicolor’ will have two days of training from his arrival in Qatar. However, the idea is to go to the practices and return to the accommodation as quickly as possible to avoid the fatigue and stress generated by the climate in Qatar. This complex is also air-conditioned.

It is important to point out that these are the dates on which temperatures reach very high peaks and it is for this reason that the World Cup has been moved to November and not June, as we have experienced in recent years. 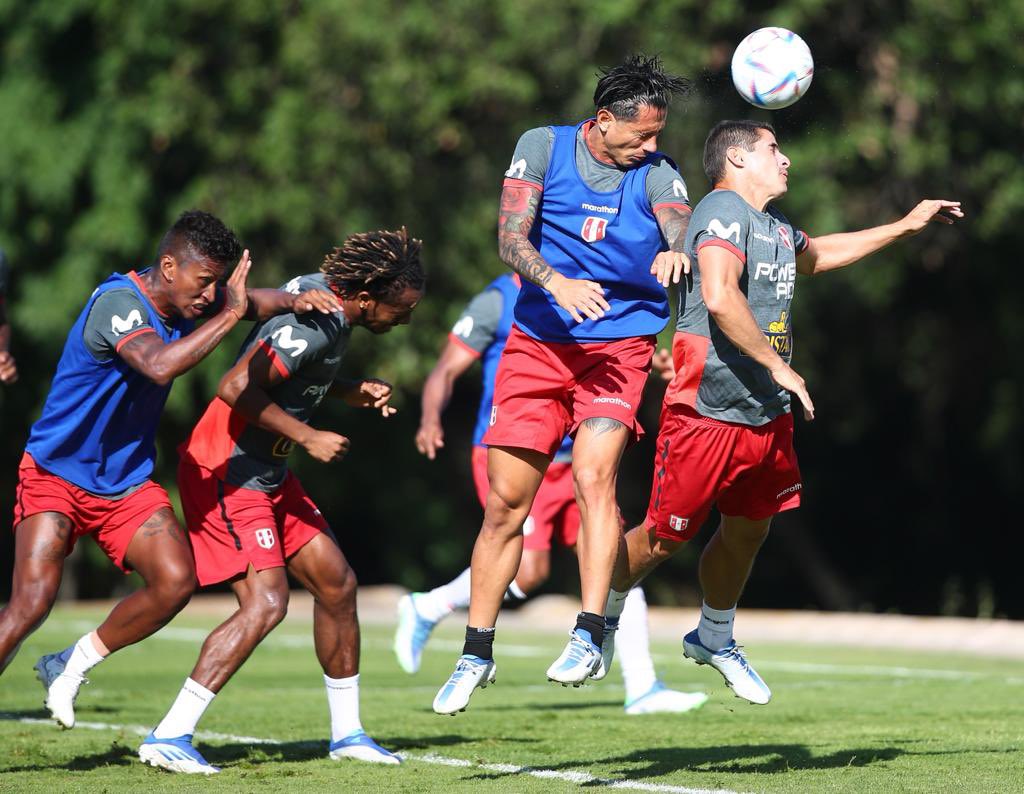 Tags:AustraliabrenoeveryonefinalNaranjoperuperuvianplayerplaystellswin
previousThe IBEX remains flat at midday (+0.03%), waiting for the US GDP According to EFE
nextHong Kong’s Hang Seng Index will close on August 9