He has a keen eye, a baby face, a sharp Russian taste, and boundless ambition. At 45, Mikhail Kokorich, founder of the Destinus’ new business, has set itself a significant challenge: the development of a hydrogen – powered hypertonic cargo drone. The device, called Hyperplane, will be able to reach Mach 15 (over 18,000 km / h). After taking off from the engine of a liquid hydrogen aircraft, it will launch its rocket engine, also powered by hydrogen, to reach the mesosphere, the atmospheric layer located at altitudes between 50 and 90 km, which will allow it to carry cargo. delivery from France. to Australia in less than two hours. “This project will respond to all the current major challenges of aviation, assures the Russian entrepreneur, installed in Europe from 2021 after ten years in the United States. Environmental protection, with zero CO2 emissions in flight; speed; and autonomy, the drone is 100% autonomous. “

Founded in March 2021 in Switzerland, based in Munich, Madrid and Toulouse, Destinus wasted no time. From September, the boot release of its first prototype in the suburbs of Munich: Jungfraucar size vehicle. In February 2022, Destinus completed an initial fundraising of $ 29 million with North American, European, Asian and South American investors (Conny & Co, Quiet Capital, One Way Ventures, Liquid2 Ventures, Cathexis Ventures, ACE & Company). The valuation had already reached $ 100 million, just eleven months after the company was founded. The workforce was also successful: the group went from 0 to 70 employees in one year. It targets one hundred employees at the end of 2022, and 200 in 2023.

The start – up is now working on a second prototype, the size of the bus, which it wants to fly near Huelva, in southern Spain, in the coming months. At the end of the year, this prototype will be equipped with the hydrogen engine that Destinus is developing in – house. The start-up firm wants its drone to reach a hypersonal speed (greater than Mach 5) by 2023-2024. The objective then is to develop increased size machines, which will be placed on the market every two years: a one tonne payload device is planned for 2025-2026, a 10 tonne machine in 2027-2028 and a 100 tonne hyperplane by 2029. -2030. “We estimate that commercial certification of this type of device will take at least seven years,” says Mikhail Kokorich. But in the meantime, we can do a lot without certification: target drones, reconnaissance missions …. “

The first Jungfrau flight, the first Destinus prototype, in September 2021

Why did you choose the hypersonal item (greater than Mach 5)? Until now this technology has been an almost exclusive weapon specialty: Tinjal russes missiles and Avangard, HAWC American, VMAX’s French hypersensitive glider project … “We’ve found a way to do simple hypertension, at the expense of a traditional device”, which Mikhail Kokorich justifies. The one-ton machine, according to the founder of Destinus, will require a few hundred million dollars. The 10 ton device would cost a few billion dollars, and the 100 ton one between 10 and 20 billion. Excessive ambition? Kokorich smiled. “The problem with Europe is that we are too small, he says. Elon Musk was already thinking about his massive Starship launcher 15 years ago. We need to think big, right now.”

Sacred course is the Russian entrepreneur. Trained as a physicist, he founded the first company in Russia, dedicated to the manufacture of explosives for Siberian mines. In 2012, he created the first private space company in Russia, Dauria Aerospace, based between Munich, Skolkovo (Russia) and Mountain View (California). The start-up firm, which develops small satellites at low cost, works with the Russian space agency Roscosmos. But his relationship with the Kremlin is rapidly cooling. Kokorich, who openly fully supports opponent Mikhail Khodorkovsky, has been charged with treason by Russian authorities. It has already settled in the United States since 2012, breaking its last ties with Russia by selling its shares in Dauria in 2015.

In the United States, Kororich continues to collect briar pipes like others. In 2014, he founded Astro Digital, which develops microsatellite systems. In 2017, it proved Another start-up, Momentus, is developing a module capable of injecting satellites into its final orbit with great accuracy. The company attracts SpaceX, of which it is a partner, and includes NASA and Lockheed Martin as its first customers.

But the American adventure ends in blood sausage for the Russian entrepreneur. American authorities force him to resell his shares in Astro Digital, then resign as technical director of Momentus, Washington believing that Russians cannot access technologies of this sensitivity. “I could no longer access the technologies I had developed myself, Kokorich protests. It was a witch hunt, pure McCarthyism.”

At the beginning of 2021, the police on the American Stock Exchange, the SEC, accuse Momentus and its founders of lying to investors about a test result in orbit since 2019. It is going public through SPAC (repurchased by an empty financial shell in order to be listed on the Stock Exchange), the start – up firm enters a zone of turmoil: its valuation, originally estimated at more than a billion dollars, fell to 567 million. “The former Momentus CEO has been accused of misleading the public about the viability of the company ‘s technology, and its status as a national security threat, allowing shareholders to approve a merger in which it wanted to acquire more than $ 200 million in shares. “, reproaches SEC Associate Director Anita. B. Bandy, in July 2021.

Momentus will eventually accept a $ 8 million fine to stop the lawsuits. Kokorich rejects any transaction: he sells his shares in the company and leaves the United States to settle in Europe. “I have nothing to reproach myself for, it swears. I have been treated as a threat to national security, although all my documents are public, I have not hidden anything. What should I Wearing a red star to show that I am. Russian? It is a behavior worthy of the Cold War. “Uncle Sam assures the Russian serial entrepreneur, evil cotton spins, Russian hunting and Chinese, when it would be necessary to welcome with the most spectacular open arms.” Igor Sikorsky, a Russian immigrant, his company could never be created [devenue un des leaders mondiaux des hélicoptères, NDLR] in the United States under these conditions, “he said. 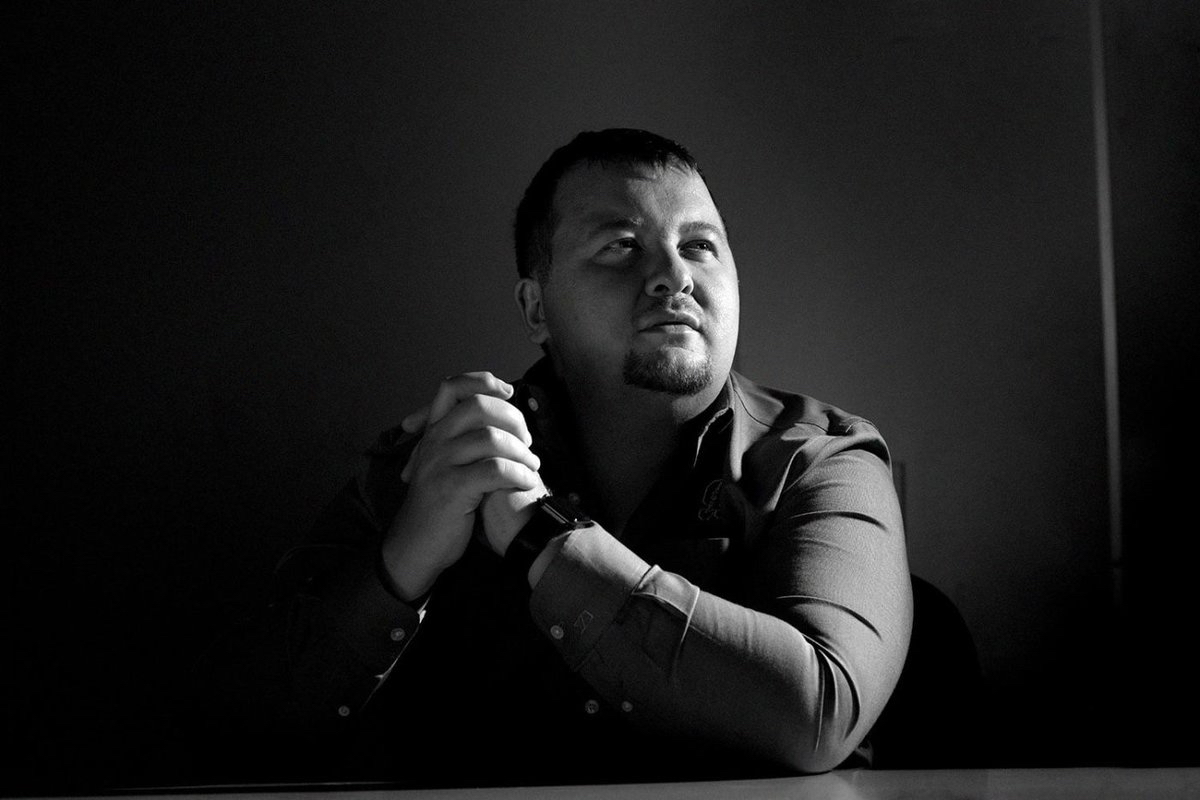 Persona non grata in the United States, Kokorich can no longer fall behind Russia. He claims to have received threats from the Russian authorities, through Dmitri Rogozine, the leader of the Russian agency Roscosmos. The latter, declares the founder of Destinus, declares that he would have published a post in which he openly threatened to bring the entrepreneur back to Russia to be hanged, before it was destroyed. The entrepreneur ensures that he no longer has much to do in Russia, whose authoritative stream he has criticized since 2012. “He’s not yet in North Korea, but he’s starting to gather there”, -he confirms.

Faced with the Russian invasion of Ukraine, Kokorich calls on the West to impose sanctions on the country by discouraging the best Russian brains on its territory. “Russia’s technological future could be bled by inviting young engineers and scientists with bachelor’s or master’s degrees to continue their training in the West, he confirmed on March 3 in an open letter published by Politico. The vast majority of young Russians who go to study in the West do not return to Russia. ” Leaving Russia never to return: the man speaks like an expert.

Tags:destinusdroneeuropeanhypersonalincredibleproject
previousMilwaukee beat Detroit, Raptors destroy Rockets – 04/09/2022 at 10:32
nextThe Maison de l’Orientation hosted the SNCF and the operation “a job at the bottom of my house”