Lou Williams would have liked more patience from the Clippers | NBA

Lou Williams would have liked more patience from the Clippers | NBA 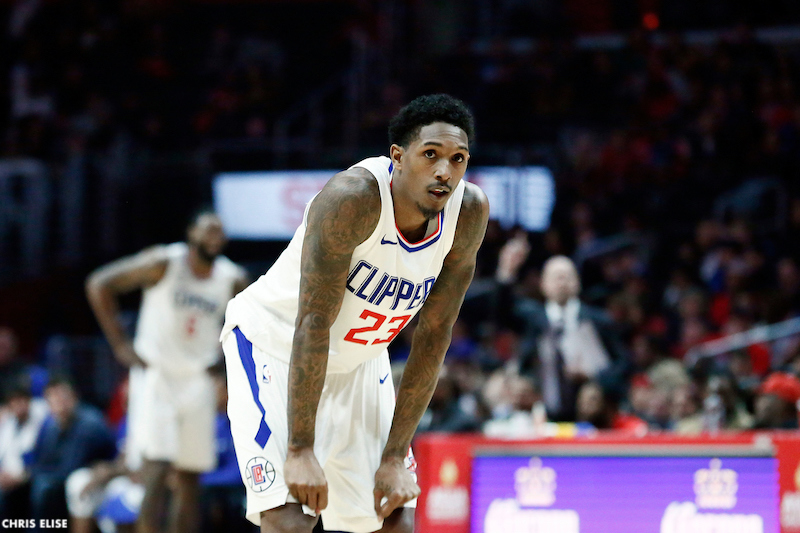 Water has flowed under the bridges; but Lou Williams’ frustration after leaving the Clippers doesn’t seem to have completely dissipated. Last March; the triple winner of the 6th man of the year title was loaned to Atlanta against Rajon Rondo. A particularly bad moment experienced by the interested party who had fully thought about retiring in the following days.

« I wish we were a little more patient with the process of trying to build something special. But you know; in today’s NBA; it’s instant results or nothing. That was the only disappointing part; but I don’t regret it. I appreciate everyone (on the Clippers)without grudge against anyone -; says the 35-year-old player today; back in his old room a few days ago. There are not did not play this matchbut it has everything he even got his tribute video.

Transferred at the last minute

At the time of the transfer; Lou Williams had a worse year than in previous years; with a downward offensive contribution (from 18 to 12 points on average). The Californians preferred to do without him; while the young Terance Mann in particular was shaping up; and opted for a more creative profile with Rajon Rondo. A very inconclusive experience…

« It caught me a little off guard.”; reminds the veteran about this signing. -We heard some noises in the hallway; but nothing really concrete. I felt that something was going to happen; but we didn’t know with whom. I think the deadline was set at three o’clock. They changed me at 2:45 or something. I was getting ready for the game and I got a call from my agent; he said; ‘We think something’s going on; stay close to your phone.’ And I got this call. The pill was hard to swallow; but that’s business. »

Along with Patrick Beverley and Montrezl Harrell; Lou Williams was one of the faces of the franchise in recent years. He had participated in the beautiful epic of the Clippers version 2018-2019; after “Lob City”; and before the arrivals of Kawhi Leonard and Paul George. But the scorer never made it past the 2020 conference half; memorably losing to the Nuggets.

Despite this frustration at not making it to the end; Sweet Lou enjoyed visiting his former team who; according to him; ” keep moving in the right direction -; highlighting the internal advances of Terance Mann or Amir Coffey.

From his time at the neighbors of the Lakers; from 2017 to 2021; therefore; the defender says that he cannot dwell on a particular memorable memory since there were so many. But he hopes at least that the local public appreciates the effort put into this team that knew how to shine in the regular season with; but also without; an All-Star on the roster.

« We put a lot of effort into trying to make this a place where it would be difficult for our opponents to play and at the same time make it an attractive place. He put on blood; sweat and tears; and looking back; almost everyone has moved on. Of course; there is always the hard core; but looking back; we were happy. I don’t regret my time here. I am very grateful and appreciate all that we have done. »

But if the opportunity presents itself to go back and finish the job…– Absolutely. If that makes sense; absolutely. I still have a great relationship here; so if it makes sense for both parties; it will happen. »