the NUC has found its new diagonal

the NUC has found its new diagonal

The NUC has reserved the substitution of Barbara Dapic; seriously injured in the left knee since the end of November and not available until the end of the season. The Neuchâtel club announces the arrival of the diagonal Samantha Drechsel (193 cm).

The 22-year-old American just finished the NCAA championship with Washington State University in the United States. Diagonal was also named to the All American Players Second Team. This honor makes Samantha Drechsel one of the top twenty-eight players on any US college team.

She is a powerful attacker; but she also has a very good serve and some interesting blocking skills.

-Samantha Drechsel posted great stats last season. She also played an important role in her team. She has already moved on with responsibilities and pressure on her shoulders. This will undoubtedly allow him to integrate quickly–; values ​​Lauren Bertolacci; NUC coach; in a press release sent by the club. “She’s a powerful attacker; but she also has a very good serve and some interesting blocking skills.”

The American will join her new club in early January. You will have very little time to get your bearings before the big deadlines awaiting the NUC. The Neuchâtel team will travel to Lugano on Saturday; January 8 (7:30 p.m.) before hosting Aesch-Pfeffingen at La Riveraine on Saturday; January 15 (5:30 p.m.). 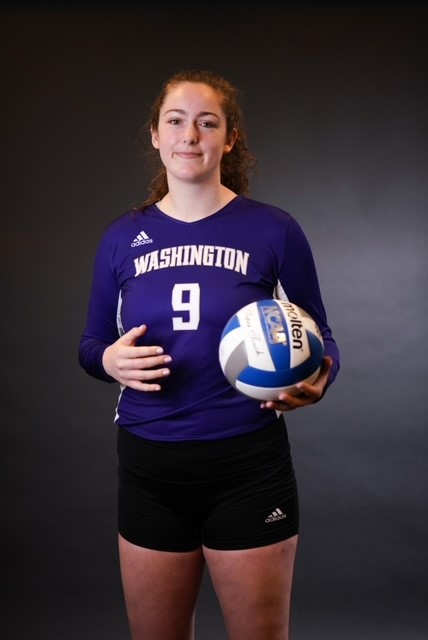 Samantha Drechsel was one of the most important players on her college team. Photo: SP